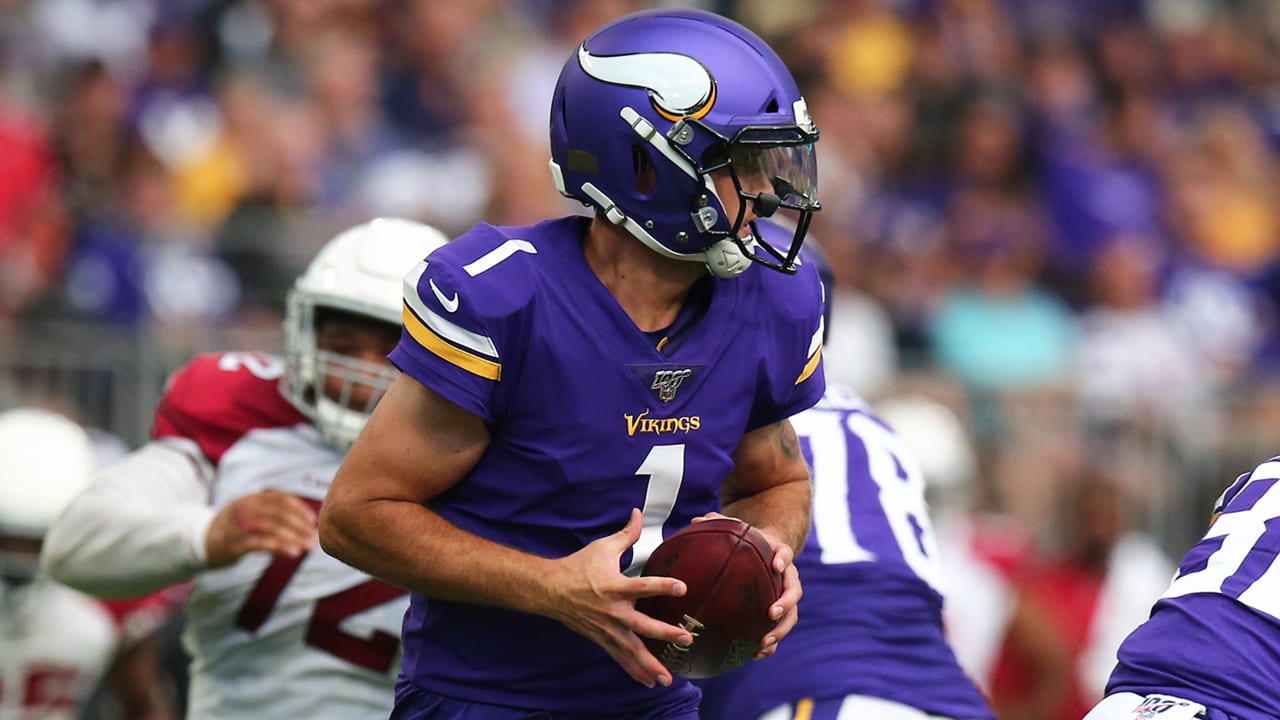 In contrast to the continued production, the Vikings are continuing to evaluate players at different spots.

One such player is Nate Meadors, a rookie corner who opened the preseason with a pick-six at New Orleans, but recently has been lining up at safety.

Meadors is embracing the challenge, trying to bolster his NFL resume and enjoying a different view of the game.

“I just really started a practice or two before the last game versus Seattle. I’ve just been trying to learn everything to make things easier,” Meadors said. “The coaches wanted to see if I could go back there and play, and I think I’m doing an all right job back there so far.”

He said other safeties and defensive backs coaches are helping in the film room and on the practice fields.

“I think the hardest part is just seeing the field from a different angle,” Meadors said. “You’ve just got to fit your angles on certain things, but I think just knowing everything makes it easier for you, so the more reps I get, it’s more helpful for me in the long run.”

So whether it’s a player who wants to keep producing or prove versatility and live out “the more you know” saying, the Vikings have one more week to learn about the roster.

Notes: Zimmer said Adam Thielen and Harrison Smith not playing were “precautionary.” He said Thielen, who practiced all week, was experiencing some soreness and that Smith had a cut that led to an infection.

Bills RT Cody Ford out for season with serious…