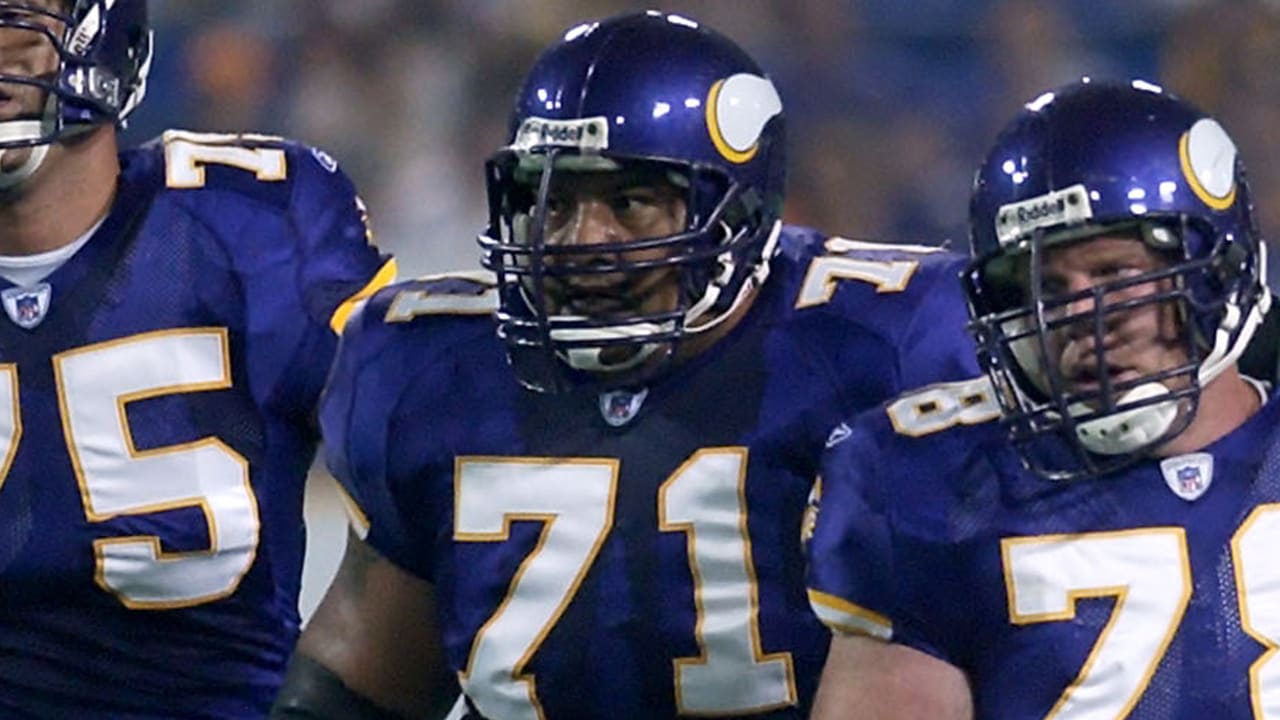 The Polynesian Football Hall of Fame on Wednesday unveiled its Class of 2020, which includes Vikings Legend David Dixon.

“On behalf of our Board of Directors, we congratulate the Class of 2020,” said Jesse Sapolu, Polynesian Football Hall of Fame Chairman, Co-Founder and Inductee. “Their accomplishments on and off the field make each of them truly worthy of this recognition.”

Dixon originally was a ninth-round draft pick by the Patriots in 1992 and spent his first two NFL seasons on practice squads for New England, Minnesota and Dallas. He signed with the Vikings active roster in 1994 and went on to play 152 games (134 starts) for Minnesota.

The Class of 2020 will be honored during the Polynesian Football Hall of Fame Enshrinement Weekend (Jan. 18-19), which includes the Polynesian Bowl. The Polynesian High School, College and Professional Players of Year honorees will be announced later this year.