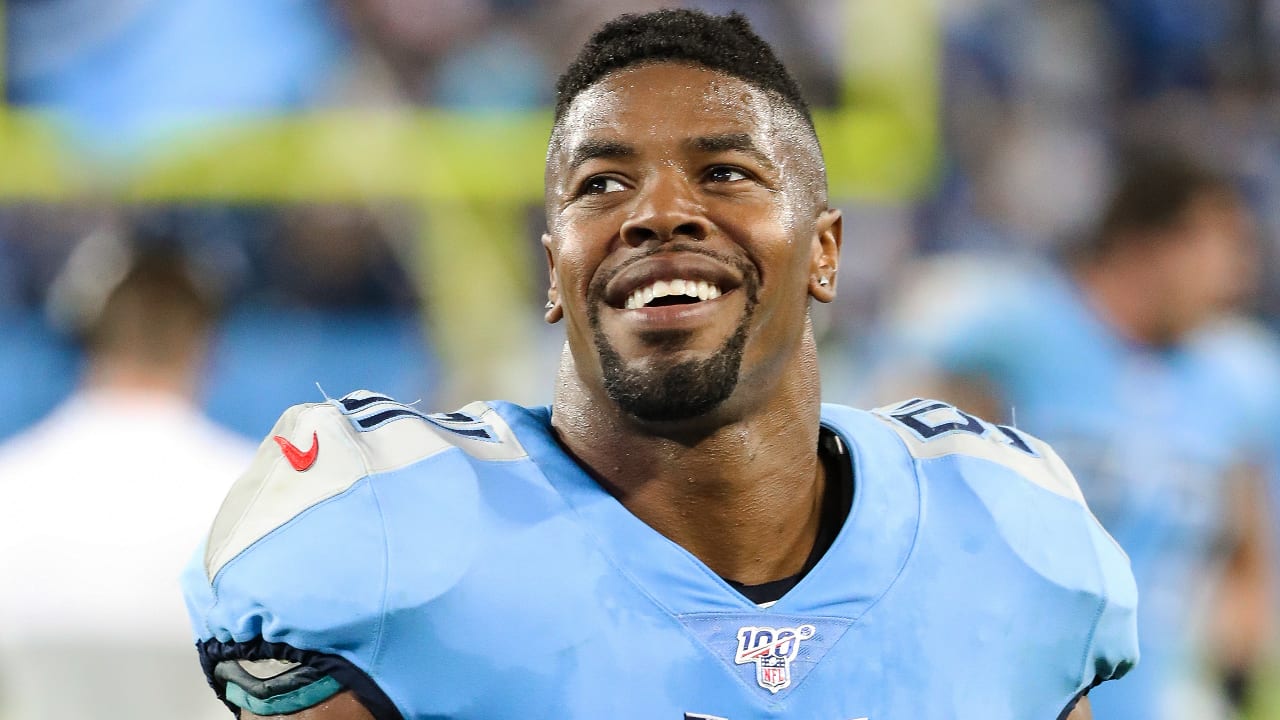 The veteran outside linebacker was placed on Injured Reserve back on November 26, ending his 2019 season with the Titans.

Wake said he’s loved his experience in Tennessee, however, and he has no plans to stop playing football.

“I don’t have any plans of giving it up,” Wake, 37, said. “As long as there is a mutual desire from myself and the organization obviously as well, I’d look forward (to playing here again).

“It is not even a “like” it here – I love it here. In the past I knew of guys who had passed through this organization, and now having come here myself, it’s an understatement to say how much I enjoy it. I’ve kind of had the appetizer version of what it is.

“This place checks all the boxes for me,” Wake continued. “I am blessed to have been given the opportunity and I appreciate every minute of it. And I look forward to whatever the future brings.”

Wake ended up playing in nine games in 2019, and he finished with five tackles and 2.5 sacks.

In 11 NFL seasons, Wake has 363 tackles and 100.5 sacks. He spent his first 10 NFL seasons with the Dolphins before signing with the Titans this offseason.

For now, Wake is helping the team’s other players in a leadership role.

“Obviously being injured sucks,” Wake said. “It is tough because you want to be out there. Obviously, injuries are a factor in every single game you watch, and you are rolling the dice every time you do out there. I kind of got the short end of the stick this time unfortunately.

“Fortunately, I didn’t get injured in a way where I need to go have surgery or crutches or a cast, things that make you less able to do the normal things. So I want to help the other guys any way I can, and the type of injury I had allows for that. And I want to help any way I can.”

Browns Get 3 Starting Defenders Back On Practice…