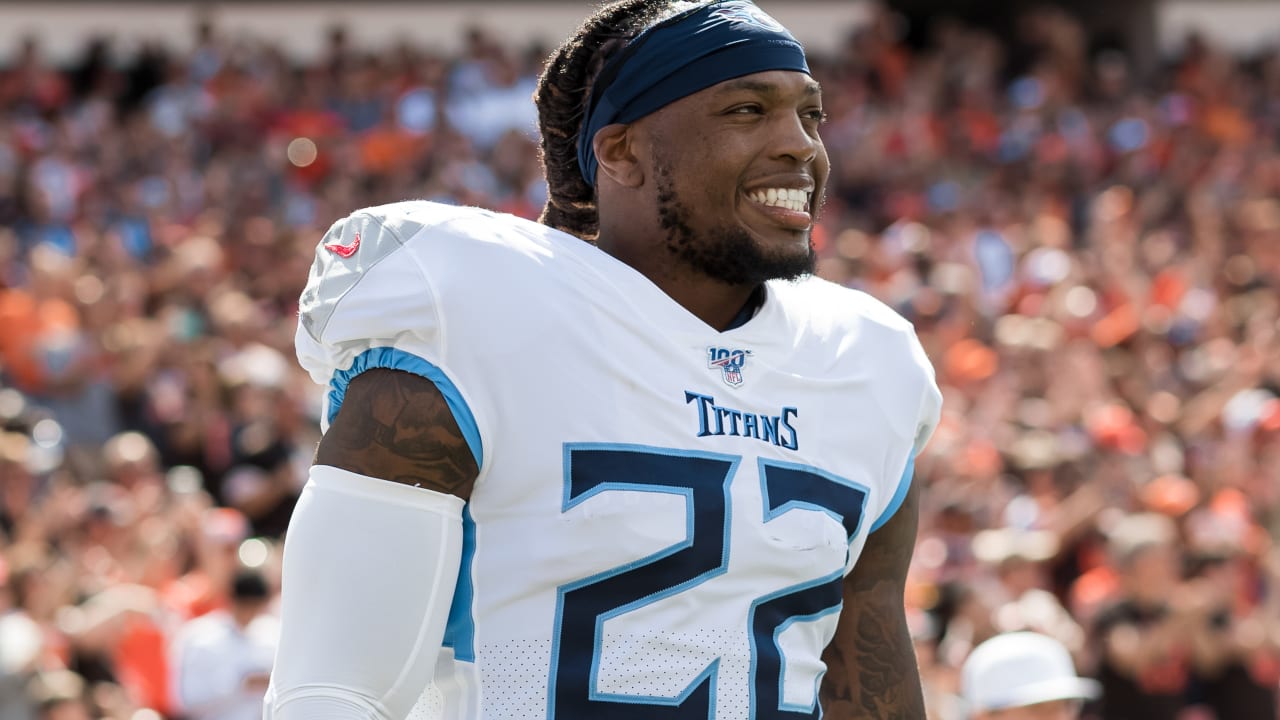 NASHVILLE – The Titans have agreed to terms on a multi-year contract with running back Derrick Henry.

Earlier this offseason, Henry signed a one-year franchise tag and the two sides began working to get a long-term deal done before today’s deadline.

The deal got done today prior to the NFL’s deadline for extensions with franchise-tagged players.

Henry turned in the best year of his NFL career in 2019, when he was named the FedEx Ground Player of the Year and a Pro Bowler for the first time.

Henry was also named second-team All-Pro by the Associated Press after leading the NFL with a career-best 1,540 rushing yards on 303 carries.

Henry indicated earlier this offseason he wanted to remain with the Titans.

“And we have grown from the time I got there. (In 2016) we just missed the playoffs, (in 2017) we got into the playoffs and went into the second round. This year we went to the AFC Championship. We have grown as an organization and as a team and I think that speaks volume for the direction we’re headed.”

Henry ranked third in NFL with 18 total touchdowns in 2019, and he ranked second in the AFC and fourth in the NFL with 1,746 yards from scrimmage.

Henry was a real workhorse in the postseason, setting a franchise playoff record with 182 rushing yards at New England (1/4/20) before resetting it with 195 rushing yards at Baltimore (1/11/20). Henry gained 69 yards on 19 carries in the AFC title game loss at Kansas City.

Henry was the only running back in the NFL to average more than 100 rushing yards per game (102.7) this season. From Weeks 10-13, he joined Pro Football Hall of Famers Jim Brown (1985), Eric Dickerson (1984) and O.J. Simpson (1976), as well as Adrian Peterson (2012) as the only players to record at least 145 rushing yards and a rushing touchdown in three consecutive games in NFL history.

Lane Johnson ruled out for 2020 after gruesome…