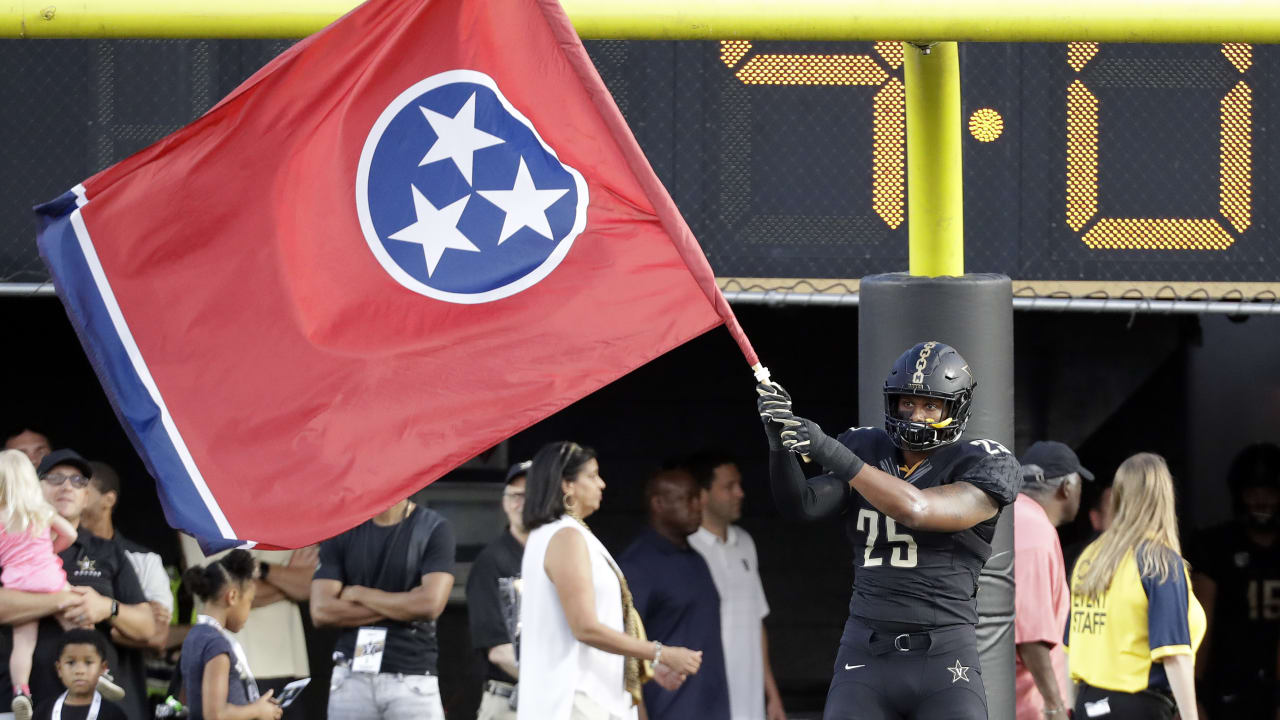 NASHVILLE – The Titans have agreed to terms with former Vanderbilt linebacker Josh Smith.

To make room on the 90-man roster, the team waived linebacker James Folston, who was signed earlier this week.

Smith, who played at Oakland High in Murfreesboro, took part in the team’s rookie minicamp on a tryout basis earlier this offseason. He becomes the second former Commodore on the team’s roster, joining defensive back LaDarius Wiley.

Smith (6-4, 240) started 12 games for Vanderbilt in 2018, when he set single-season highs with 61 tackles, 3.5 quarterback sacks, eight tackles for loss, three pass breakups, three quarterback hurries and a forced fumble. Smith made six sacks during his career and finished with 92 total stops in 40 games.

The Titans face the New England Patriots on Saturday night in preseason game No.2, at Nissan Stadium.

Stephen Gostkowski changes his luck by losing his…

Allen Lazard puts the Packers back on top