SANTA CLARA, Calif. — The San Francisco 49ers‘ window as a contender might not be all the way open yet, but there’s little doubt that it’s starting to slide upward.

For proof, one need only to look at what they did Tuesday morning, landing veteran receiver Emmanuel Sanders from the Denver Broncos. In the deal, the Niners received Sanders and a 2020 fifth-round pick in exchange for San Francisco’s 2020 third- and fourth-round selections.

On the surface, the 49ers paid a relatively high price for a player who is 32, coming off a torn left Achilles and is scheduled to become a free agent after the season. The Niners of the past few years would never have made such a deal and if they had, they would have been roundly criticized for it.

But these Niners aren’t those Niners.

At 6-0 with two games in hand in the loss column in the NFC West and a schedule that will only get tougher as the season goes on, San Francisco knew it needed help at the team’s weakest position through the first seven weeks.

“I think it sends a message that our front office is committed to this season and they understand, they have a sense of urgency,” cornerback Richard Sherman told ESPN on Tuesday afternoon. “Not a sense of urgency in terms of the hot seat, but they want this season to be special. It started off special but they want to do everything they can to make sure we put our best foot forward.”

In this case, it meant removing themselves from the middle rounds of next year’s draft. The Niners already traded away their 2020 second-round pick for defensive end Dee Ford (a deal that’s worked out quite well, so far) and now they figure to have a long wait between their first-round choice and their next selection in the fifth round, barring trades.

None of that really matters right now, though. The 49ers have clearly made it through the rebuild stage and have come out with a roster capable of making a deep run.

So far, it’s been a team that has leaned heavily on a dominant defense and a strong running game. At some point, though, the passing game is going to have to come up big. Adding Sanders, who instantly becomes the most decorated and accomplished receiver on the roster, was a move the 49ers had to make in anticipation of that day coming. 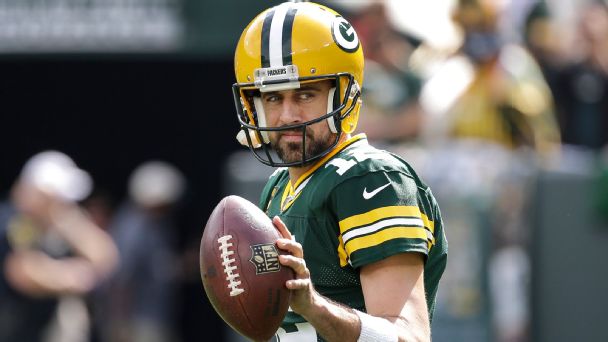 Despite coach Kyle Shanahan saying Monday that he felt the Niners had solutions in the building, it was painfully obvious that the 49ers needed reinforcements. Through Week 7, San Francisco receivers have combined to average 8.2 catches and 113.2 yards per game, which ranks last and second-to-last, respectively, in the NFL. They’ve also scored just four touchdowns, which is tied for 24th in the league.

Although there’s a real chance he will only be a one-season rental, Sanders was an ideal fit — even more so than someone like A.J. Green — because the cost wasn’t too high, he knows Shanahan’s offense (Broncos offensive coordinator Rich Scangarello came from the Niners and runs a similar scheme) and can play all over the formation.

In the coming weeks, the 49ers could get the likes of Jalen Hurd (back) and Trent Taylor (foot) back from injured reserve, and rookie Deebo Samuel is expected to return this week from a groin injury. They can sort all of that out when the time comes.

For now, the focus is clear and the message has been sent: the Niners’ window is starting to open and they’re willing to do what’s necessary to jump through it sooner than later.

Tags: niners round they