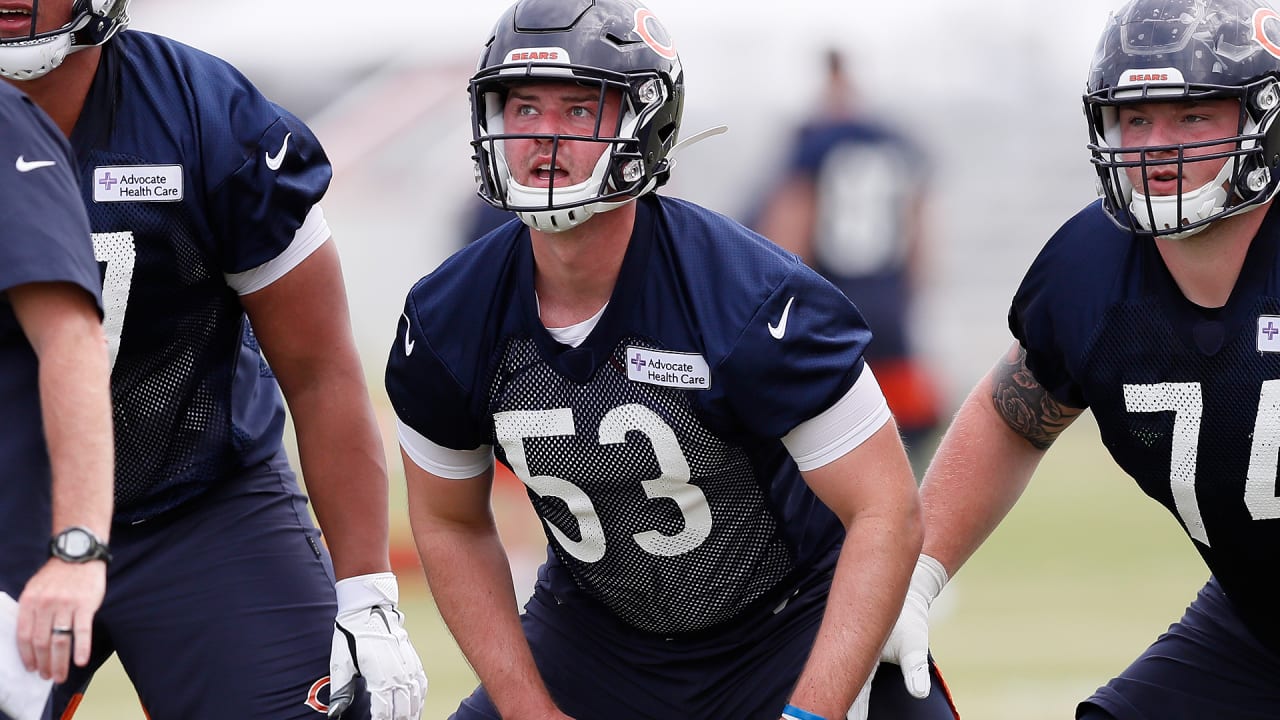 Wirtel was thrust into the spotlight over the weekend, but he remained under the radar by excelling at his job. With veteran long-snapper Patrick Scales away from the team due to a personal issue, Wirtel handled all long-snapping duties for kickers Elliott Fry on Saturday and Eddy Pineiro on Sunday in practice.

Fry made 9-of-10 field-goal attempts, hitting nine straight after missing his first attempt, capped by a 60-yarder. Pineiro answered by connecting on 7-of-8 tries, including a booming 63-yarder that cleared the crossbar with room to spare.

The kicking competition at Bears training camp is a top storyline and has garnered national attention. But Wirtel isn’t letting the pressure on him affect his performance.

“I just try to focus on doing my job,” Wirtel said. “Setting them up for success is all I worry about.”

Wirtel hasn’t been perfect, but he has shown improvement. On Saturday, one of his snaps was slightly high and another was a bit low. But holder Pat O’Donnell did a masterful job of snagging the ball and spotting it perfectly. On Sunday, all of Wirtel’s snaps were right on target.

Scales is expected to return to practice Monday, but Wirtel will continue to get his opportunities. He hopes to keep his name out of the papers even while playing a key role in a kicking competition that will remain in an intense spotlight.

“This is unique,” Wirtel said. “It’s definitely special. It’s different for sure. I’ve never seen anything like this.”

Tags: but his wirtel

How each of the four remaining teams can advance…