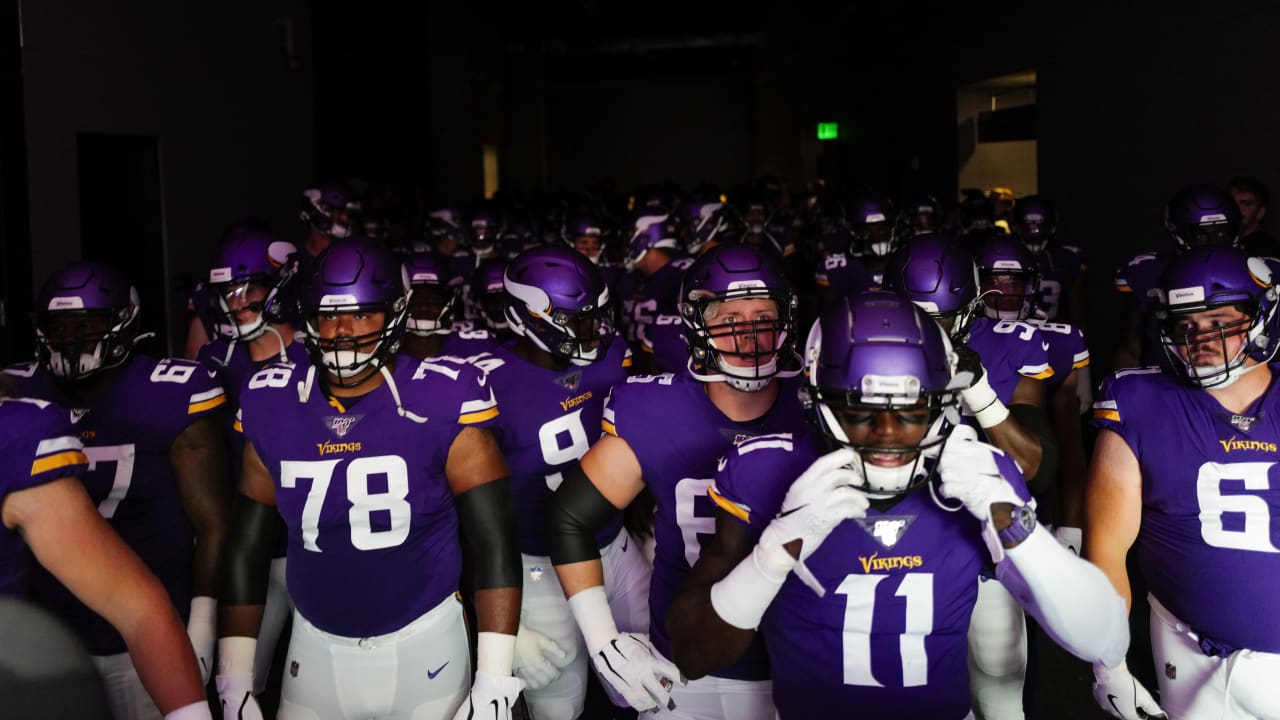 Mizutani: Weatherly ‘coming into his own’ on Vikings defense

Defensive end Stephen Weatherly has made significant strides since being drafted in the seventh round in 2016.

Dane Mizutani of the Pioneer Press delved into Weatherly’s past three seasons, which included spending his rookie campaign on the Vikings practice squad.

“I remember thinking to myself, ‘Oh. If I could’ve just made some big plays, I would have made it,’ ” Weatherly told Mizutani. “My biggest issue with that was when I was trying to go out and make those big plays, I wasn’t doing the things I was supposed to do within the defense. That was what ultimately led to me getting cut.”

Weatherly said he “took a step back” after conversations with Vikings defensive line coach Andre Patterson, who explained that “it wasn’t about making big plays all the time” but about doing his job effectively.

Now a couple of seasons into his NFL career, Weatherly has developed into a key rotational player on the defensive line, consistently spelling the dynamic duo of Everson Griffen and Danielle Hunter off the edge. He also might start taking on a bigger role as an interior pass rusher, considering coach Mike Zimmer has been experimenting with that wrinkle throughout the preseason.

Frankly, Weatherly doesn’t care where he plays, inside or outside, as long as he’s playing. He prides himself on being versatile, and while he has made a name for himself using his speed, he can also generate a surprising amount of power with his 6-foot-5, 265-pound frame.

Inbox: The NFL cannot ignore him any longer