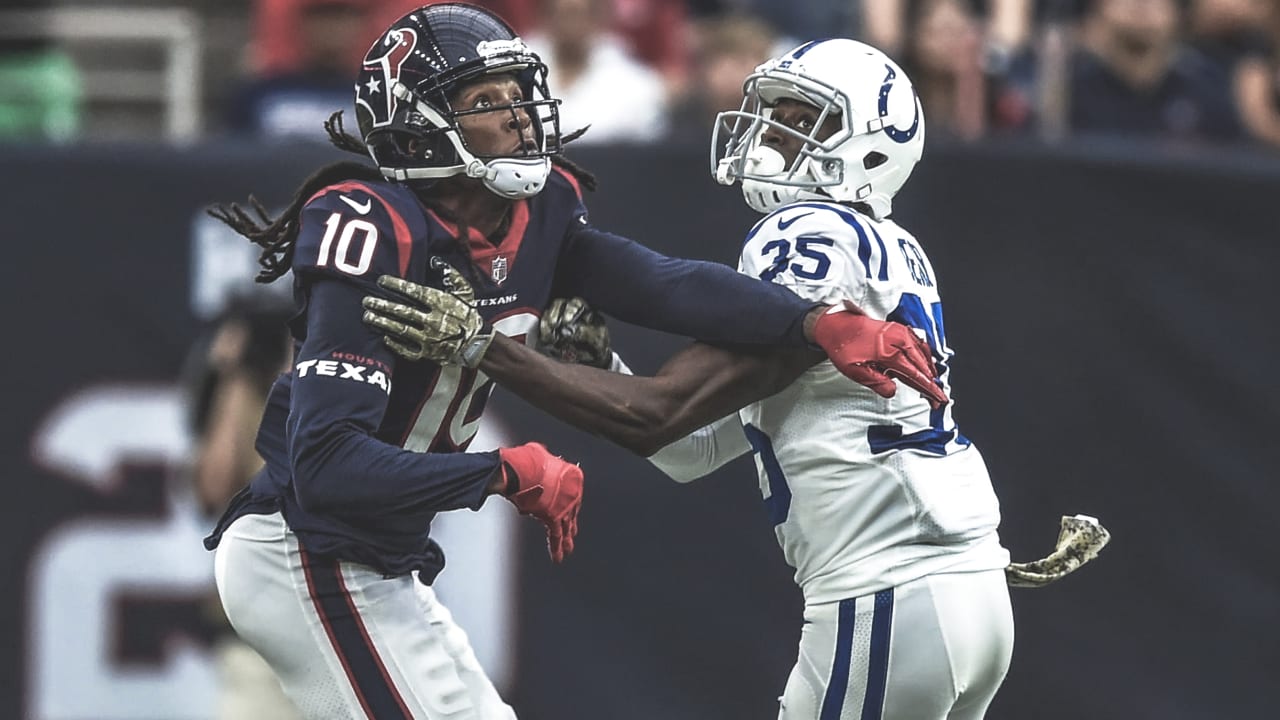 The depth in the back end will be key once again for the Colts, who were able to get the job done — and then some — in Week 5 against reigning NFL MVP Patrick Mahomes and the Chiefs, limiting them to 13 points, snapping Kansas City’s NFL-record streak of 22 straight regular-season games scoring at least 26 points.

The Indy defense will need to do the same today against Deshaun Watson and the Texans (4-2). Watson, who has been an MVP candidate through six weeks, completing 140-of-201 passes (69.7 percent) for 1,644 yards with 12 touchdowns to three interceptions; he’s also a major threat running the ball, and leads all NFL quarterbacks with five rushing touchdowns.

But the Colts (3-2) will also have to account for Watson’s offensive weapons, as the Texans feature one of the best wide receivers in the league in DeAndre Hopkins, while their No. 2 wide receiver, Will Fuller V, is healthy and making plays, and guys like KeKe Coutee and Kenny Stills have elite speed down the field.

Buccaneers continue all-in bet; then what?