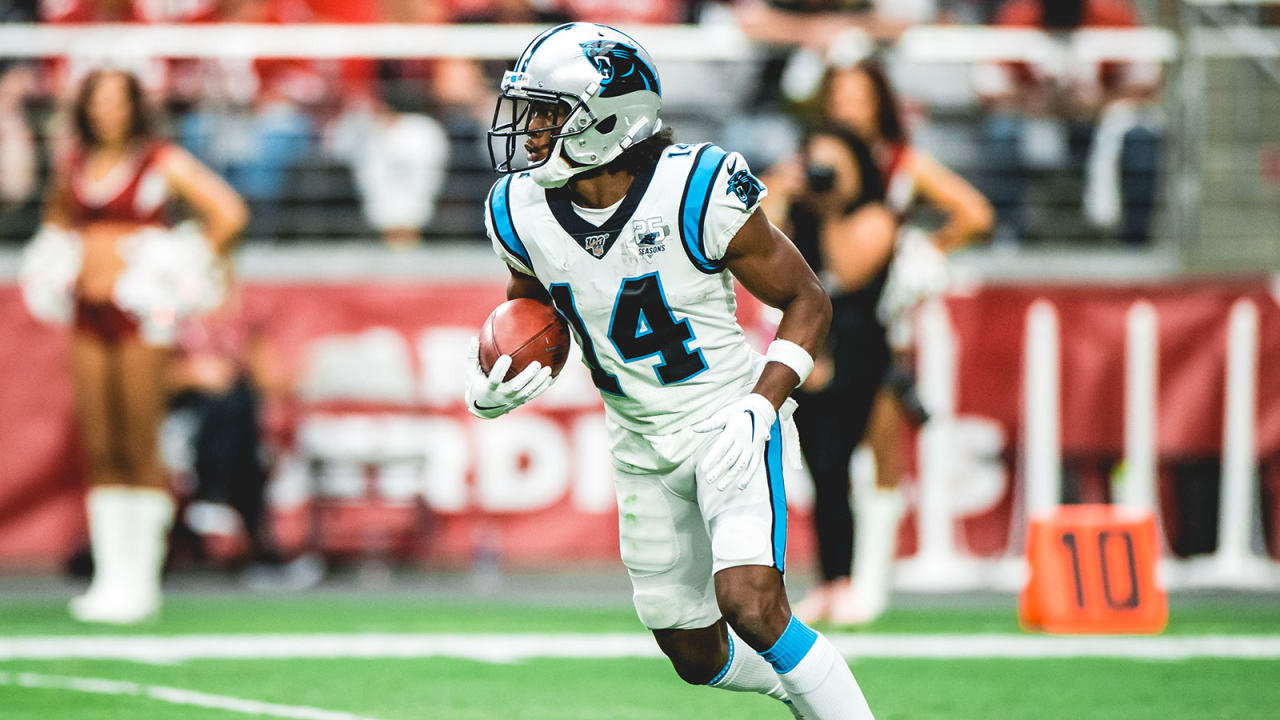 CHARLOTTE — The Panthers will have a new returner coming out of the bye week.

Carolina has waived Ray-Ray McCloud, a cut-day acquisition who has been the team’s punt and kick returner since the start of the season.

McCloud returned 10 punts for 82 yards (39 yards was his longest effort), but he fumbled the ball three times. His fumbled punt against Tampa Bay this past Sunday set up a Bucs touchdown. The second-year wide receiver from Clemson fumbled twice against Tampa Bay in the Week 2 matchup.

Jordan and Jake Recap: Going back to Louisiana

Jeremy Chinn: The rookie who sets the tone