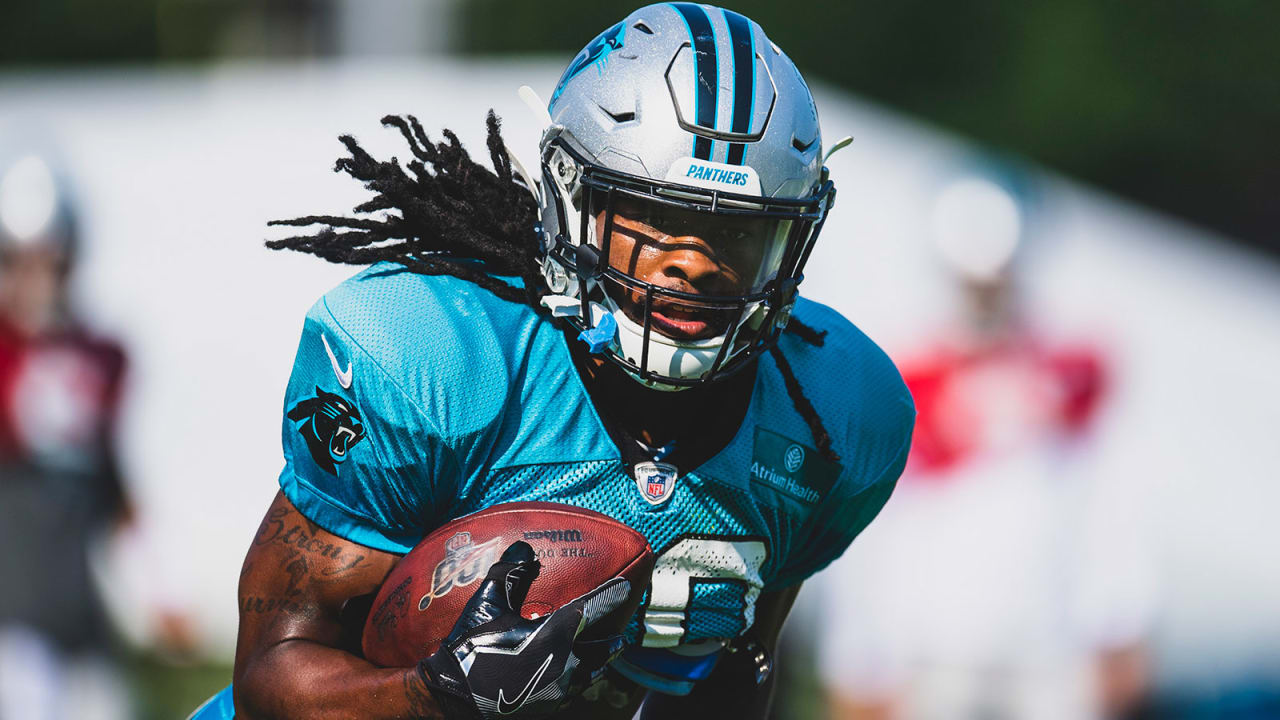 Haynes stood out against the Bears with two sacks in the second half. He showed his speed of the edge and also used a killer inside move to get to the quarterback. Haynes has clearly made some strides with his pass-rush technique. Obada, who as you all know was the first international pathway player to make a 53-man roster, has been pretty quiet this summer. The Panthers have solid D-line depth, and Obada needs to prove he deserves a roster spot again in 2019.

Gaulden had a couple eye-popping moments in Chicago. His perfectly timed Peanut Punch forced a fumble and his perfectly timed blitz led to a big hit on the quarterback for what went down as a pass breakup. He’ll be featured prominently at “big nickel” once the regular season begins, and the hope is that playmaking ability continues to flash.

As for Elliott, the “small nickel” candidate is looking to lock down that role. Locking down the Bills slot receivers would be a good way to stake that claim.

Russell Okung working his way back

Out of the darkness, sharing his light