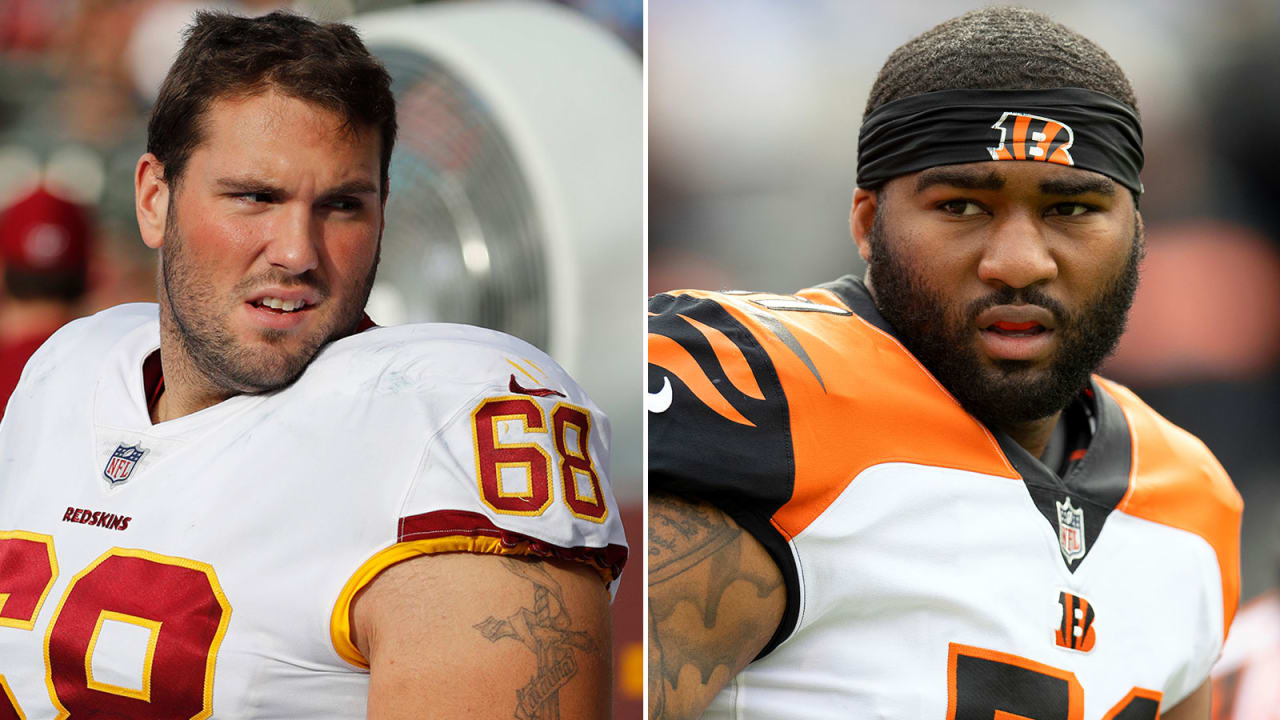 Catalina entered the league as an undrafted free agent from Georgia in 2017. He signed with Washington and played in seven games with two starts as a rookie. He has not played in a regular season game since.

Bell signed with the Bengals as an undrafted free agent from Penn State in 2017. He played in nine games for Cincinnati over the last two seasons, posting 14 tackles.

Make your predictions for Sunday’s game at…