GREEN BAY, Wis. — Don’t ask Rashan Gary if he cares that he has only one tackle — actually none — in two preseason games.

That’s the wrong way to phrase a question to the Green Bay Packers‘ first-round draft pick.

“To be honest, ‘care’ is a hard word,” Gary said with a quizzical look on his face.

Not about his stats, at least not in the preseason. But about everything that goes into producing in the NFL.

Gary has gone through an extensive rookie orientation. Through two preseason games, he has played 66 snaps — more than anyone in the Packers’ edge rusher group.

Yet you won’t find him anywhere on the stat sheet. His lone tackle — on a 2-yard run on the first series of the first preseason game against Houston — did not count because the play was wiped out by a holding penalty against the Texans.

“I’m not going to lose sleep over it because I know I’m getting better,” Gary said. “If I work the rush versus the Texans and then this past week, I’m getting better. OK, boom. Now the game is coming to me. My most important thing is growing and making sure I’m taking my notes.”

Still, for someone who flashed his rare athleticism early in camp, it’s noteworthy that he’s been a non-factor so far in game action.

“We’re pleased with where he is,” Packers defensive coordinator Mike Pettine said. “Just kind of teaching him the outside linebacker position, we knew that he was going to be a little bit of a work in progress.”

Gary, at 6-5 and 277 pounds, played mostly defensive end in college at Michigan, where he arrived as the No. 1 recruit in the country. His production in three seasons, however, never jumped off the stat sheet. He totaled only 9.5 career sacks (and battled a shoulder injury last season), but the Packers were drawn more to the potential disruption they saw on film. 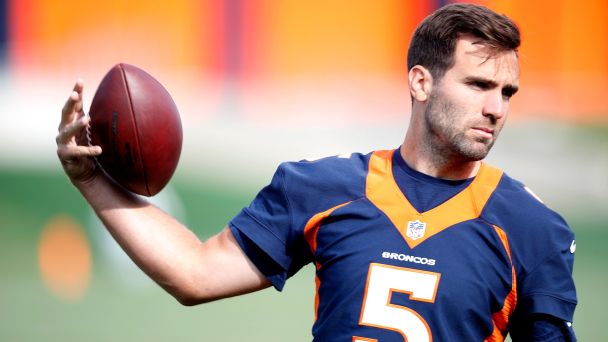 Still, the knock on Gary when he entered the NFL was that he is an injured underachiever.

The Packers — from general manager Brian Gutekunst to Pettine to outside linebackers coach Mike Smith to his teammates — insist Gary is all-in with his effort and intensity. Early in camp, Gary was spotted on the field talking after practice to All-Pro left tackle David Bakhtiari, who said Gary was open to coaching from all avenues.

When the players return to the facility after practice, Gary can often be found asking questions of locker neighbors Preston Smith and Za’Darius Smith, who dress on either side of Gary.

“He’s picking up things pretty well and pretty fast,” said Preston Smith, who is entering his fifth NFL season. “He has a lot of athletic ability. He’s a smart kid, he’s easy to coach and it’s easy for you to give him knowledge and you see him make adjustments that benefit him and benefit this defense. He’s making adjustments on the fly, and he listens to you. He’s always looking to get better, so he’s always listening to things.”

Gary not only has lined up on the edge, but Pettine has moved him inside for third-down packages that feature three outside linebackers on the field with a lone defensive lineman.

“We’re teaching him all of it,” Pettine said. “So there’s some things he’s doing now that he won’t necessarily be doing in the regular season. But as we get closer, we’re going to start to hone that down and put him in position where he’s ready to excel. He’s had some really good rush opportunities in these games and done a nice job on most of them. Sometimes it’s just the nature of the game.”

Perhaps the best part for the Packers is that they don’t need Gary to play full time. They have the Smiths and last year’s sack leader Kyler Fackrell as well. But they could use more than one unofficial tackle every 66 snaps. To that end, Gary sees progress.

“Oh yeah [from] the first game for sure,” Gary said of his improvement. “I had to come back, take some notes and learn. The second game, still progressing and getting better and better. So by the time we get to the season I should be full rolling.”