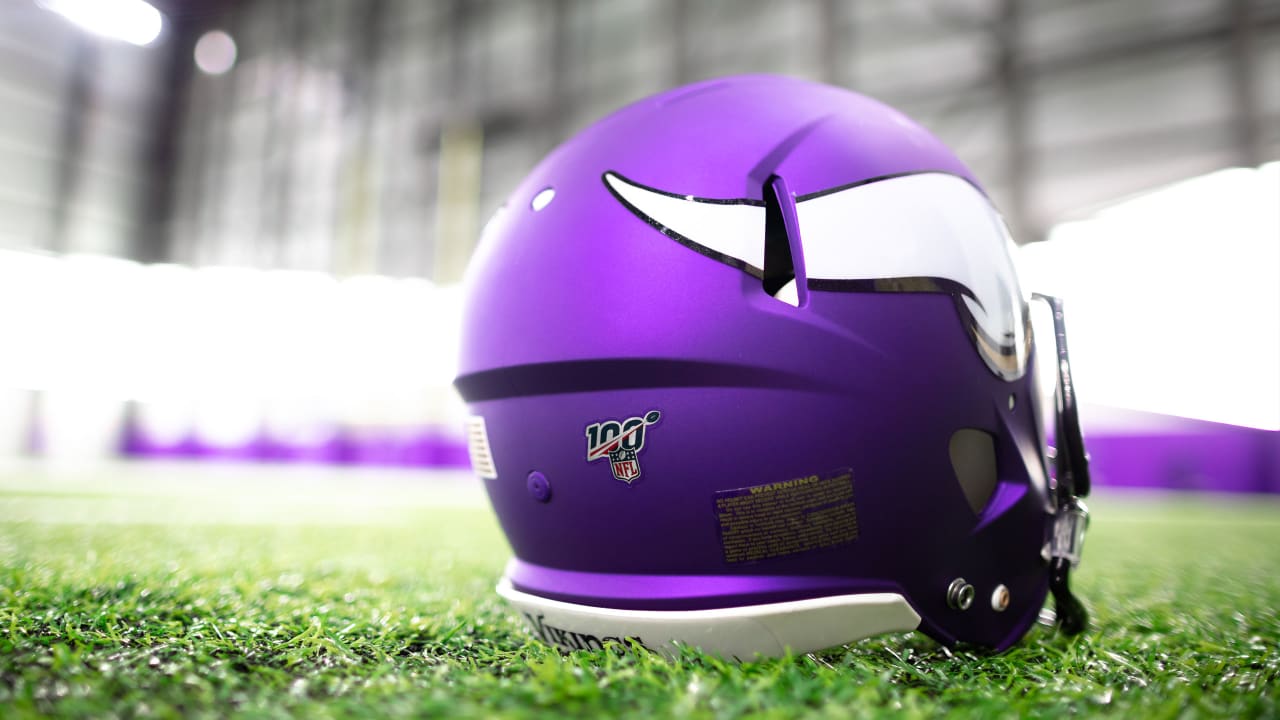 EAGAN, Minn. — The Vikings did not practice on Monday, but the team did release an injury report.

This report is an estimation provided to the league in advance of the game against the Redskins on Thursday Night Football.

The Vikings plan to practice on Tuesday afternoon at the TCO Performance Center.

Eagles fan who started fight banned from all home…