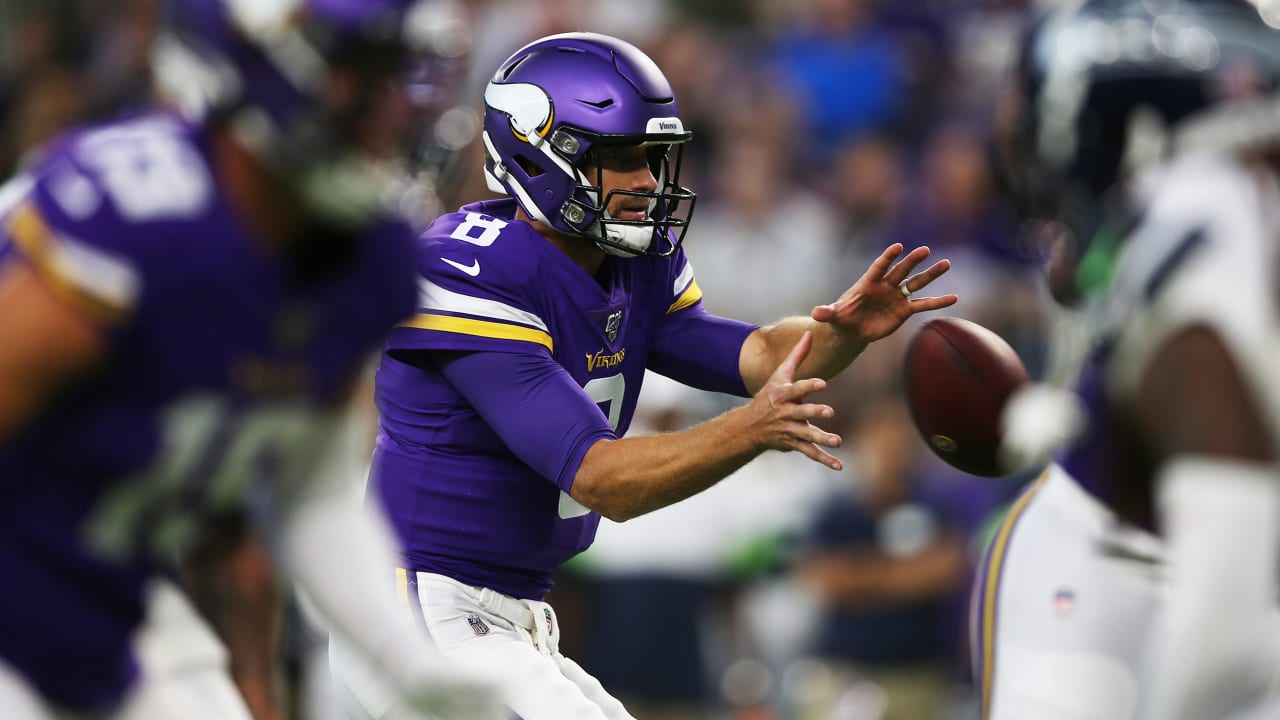 The Vikings will have a new offensive identity for 2019 that centers around quarterback Kirk Cousins.

After hiring Stefanski as the offensive play-caller (first on an interim basis late last season and then permanently), the Vikings next move was adding longtime coach Gary Kubiak as Minnesota’s assistant head coach/offensive advisor.

In Zimmer’s 20 years calling defenses, Kubiak’s zone-running, play-action-heavy offenses — first deployed when he was the coordinator for the Elway-era Broncos and later as the Texans’ head coach — had consistently given Zimmer fits. If the Vikings were going to remake their offense, he thought, why not pick the scheme that’s always been a thorn in his side? Not to mention, [Cousins] had played in a similar system with the Redskins and has a reputation for being an excellent play-action passer.

They asked Kubiak to come to Minnesota as an offensive advisor, leaving most of the heavy lifting to Stefanski.

“You start talking about your vision for the team,” Stefanski says of the staff’s early meetings. “And I will tell you, in particular with Gary and I, our visions aligned.”

Mays emphasized that the 2019 season will be “crucial” for the Vikings, who have retained several of their core players on offense and defense.

Now, fueled by a dynamic coaching partnership and armed with a system perfectly tailored to their expensive quarterback, the Vikings finally think they have an offensive identity that can put them over the top — and not a moment too soon.

“If you talk to our players, there’s no secret about what we’re trying to do here,” Stefanski told Mays. “In our building, in our coaches’ meetings, in our offensive meeting rooms, we know exactly what we want to be and how we’re going to do it. I think that’s half the battle.”

Click here to read Mays’ story in its entirety.

5 most interesting matchups to watch Week 4

Did Jerry Jones slam Dak Prescott and compare him…