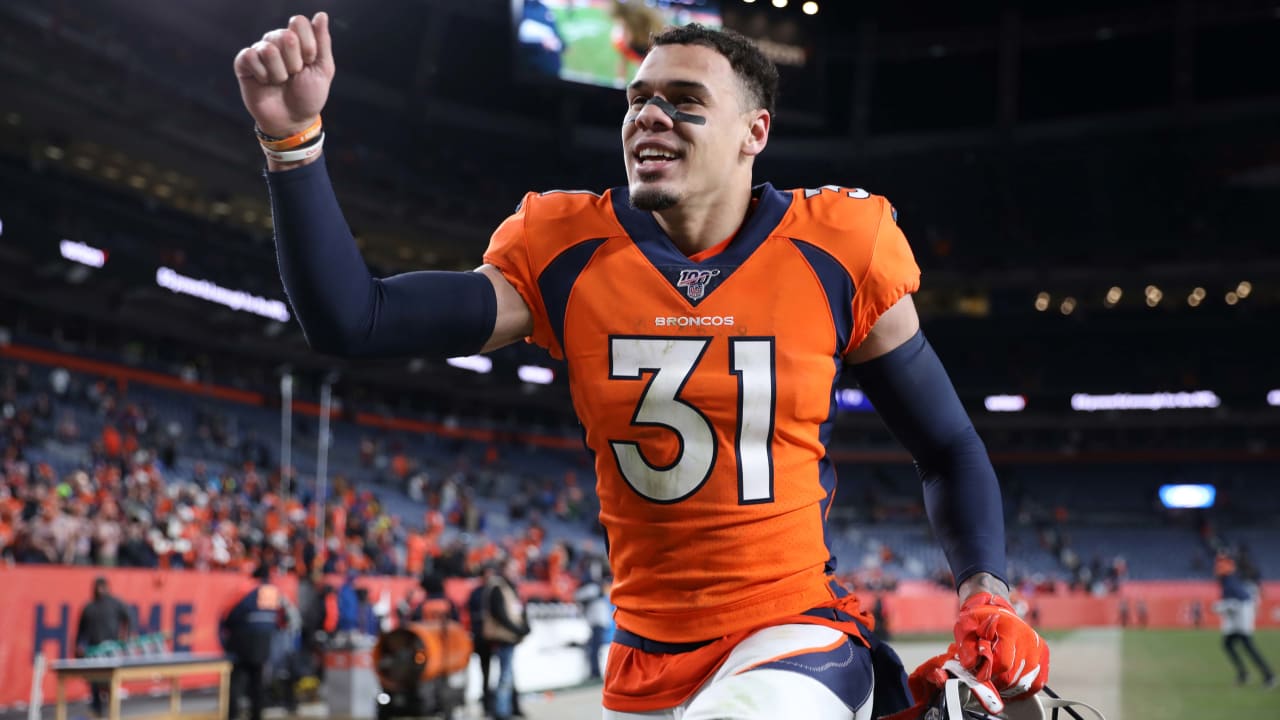 Safety Justin Simmons has been named a second-team All-Pro by the Associated Press.

It is the first such honor of Simmons’ four-year career.

Simmons was the only Bronco to be named a first- or second-team All-Pro. The Associated Press releases the two teams following the conclusion of each regular season.

“He played great for us,” Fangio said Monday. “I think he’s still at the stage of his career where he can still improve more, especially within the inner workings of our defense and mastering some of the things we do even better, which will only come through reps. It won’t come through meetings. Really a good football player, a really good person and a really good teammate. He’s everything we want in a player.”

Despite being named one of the league’s top four safeties, Simmons was not chosen as a Pro Bowler or an alternate.

Simmons is the fifth Broncos safety to be named an All-Pro. He joins Brian Dawkins, Steve Atwater, Dennis Smith and Billy Thompson as Broncos to earn the honor.

Von Miller was the Broncos’ last player to make an All-Pro team, as he earned second-team honors following the 2018 season.

Jeff Driskel or Brett Rypien to start vs. Jets,…

Jamal Adams on Trysten Hill leg twist: “That was…