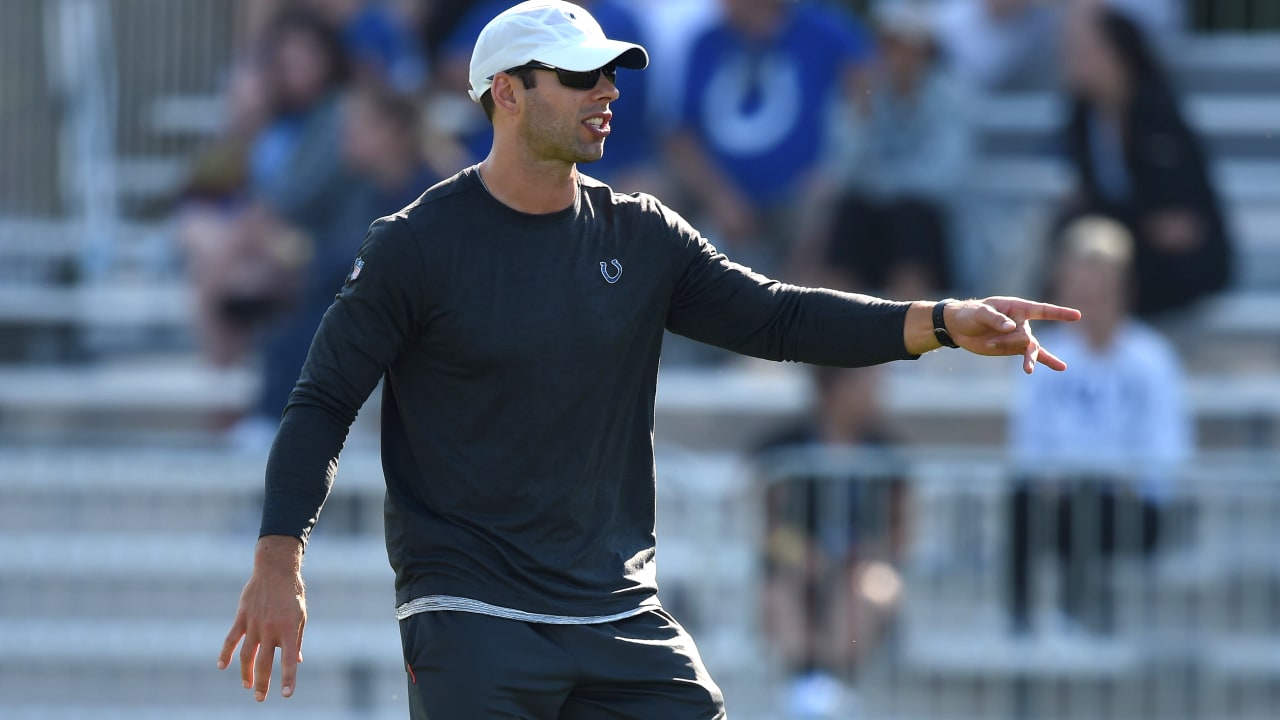 WESTFIELD, Ind. — Indianapolis Colts secondary/cornerbacks coach Jonathan Gannon this week talked to reporters during the team’s training camp at Grand Park Sports Campus in Westfield, Ind. He gave the latest on the growth of the unit throughout camp and what rookie Rock Ya-Sin has brought to the table.

This cornerback group seems to be a lot deeper than nationally they’ve given credit for. You’ve got pretty much everything you need. Who do you think has grown the most so far?

Gannon: “Well, they’re all growing. You know, just from a preparation standpoint, practicing how we want them to practice, all one through nine, all nine of them are doing a good job.”

And Rock Ya-Sin looks like he fits in right away. What’s your evaluation of him so far?

Gannon: “Well, I’d first say that the scouting staff did an excellent job bringing in a guy like that, that fits exactly how we want him to fit, football character-wise. And then how he fits in with us is he’s highly intelligent, he’s got quickness instincts in strike, and the best thing about him is he’s ultra competitive, which is excellent for that position because you need that.”

Frank Reich mentioned how it’s a really tough job going from college to pro at cornerback. He said Ya-Sin’s greatest attribute is his consistency. How difficult is it to not have those ups and downs?

Gannon: “Yeah, it’s hard, especially your first year, because the game’s so different as far as being on a highway covering the routes that he has to cover and do the techniques that we want him to do is a lot different. There’s a lot more on his plate, but he’s a quick learner, and he adjusts quickly, and he does a good job of playing the way that we want him play, so when we asked him to make a correction he makes it.”