ENGLEWOOD, Colo. — An odd debate has followed Denver Broncos quarterback Joe Flacco through his 12 NFL seasons: What, exactly, goes on behind that often-unchanging expression?

He’s either exceedingly calm under pressure or not fiery enough in troubled times. He’s either even-keeled or lacks fist-pumping traits.

The Broncos have staggered to a 2-5 start, including last Thursday’s dismal loss to the Kansas City Chiefs in which Flacco was sacked eight times. Now Flacco finds himself in the middle of the local initiation that has haunted every quarterback not named John Elway or Peyton Manning.

Flacco says he doesn’t listen to drive-time radio and doesn’t look through social media. If he did, he’d find the debate around his intensity has kicked up again.

Just type “Flacco” and “elite” into the search engine and watch the mayhem.

“I don’t really look into who I am as a person out there on the football field; I’m just trying to do everything possible to win games,” Flacco said. “Winning games, doing the right thing out there, making sure the guys respect me and look at me as a leader, that’s important. Screaming and yelling at guys and pointing the finger — most of the time some people want you to do that so they can look at you in that way. That’s not me … and I don’t think that’s the way.”

The Broncos traded for Flacco earlier this year because president of football operations/general manager John Elway believed the 34-year-old could open up the team’s downfield passing game and that Flacco was a “perfect fit” and “just coming into his prime.”

But the Broncos’ offense has sputtered plenty thus far — 6-of-38 on third down in the past three games and more than 16 points just twice all season — and Flacco has been battered by opposing defenses.

Only three quarterbacks — Jameis Winston, the now-benched Marcus Mariota and Andy Dalton — have been sacked more than Flacco has. With left tackle Garett Bolles once again battling penalty issues, guard Ron Leary having some physical issues and right tackle Ja’Wuan James having played just 10 snaps all season, the Broncos’ offense has been unable to give Flacco a clean pocket consistently.

More than half of the 23 sacks on Flacco have happened in three or fewer seconds after the snap — a figure many offensive coordinators would say is usually not on the quarterback for holding the ball too long. 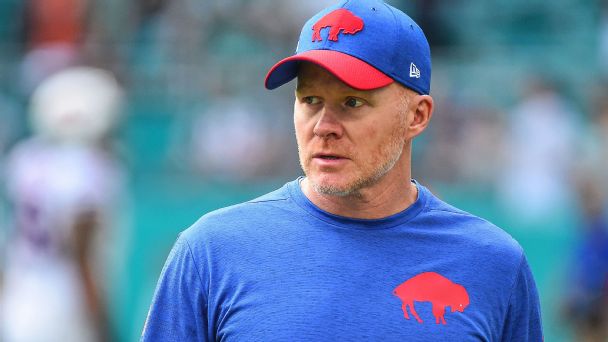 There’s a litany of reasons for the troubles on offense this season, though.

Seven games into whatever becomes of his Broncos career — and with the team not expected to move rookie Drew Lock to the active roster anytime soon — Flacco’s play and his elite or non-elite status will continue to be a focal point.

They were Thursday night during the broadcast, when Hall of Fame quarterback Troy Aikman had plenty of criticism for Flacco.

“Believe me, if [my brothers] see Troy [Aikman] in a bar, they’re not going to say they agree,” Flacco said. “For sure it affects them — there’s no doubt. But I stay away from it. There’s a certain point you can see a headline of what it’s about, but it’s not like I’m going out there and clicking on those things to see what they hell they’re saying,” Flacco said. “… I care about winning and doing it the right way. It’s not just the quarterback; it’s everybody in this day and age. You have to be aware, but it doesn’t — shouldn’t — determine how you do your job.”