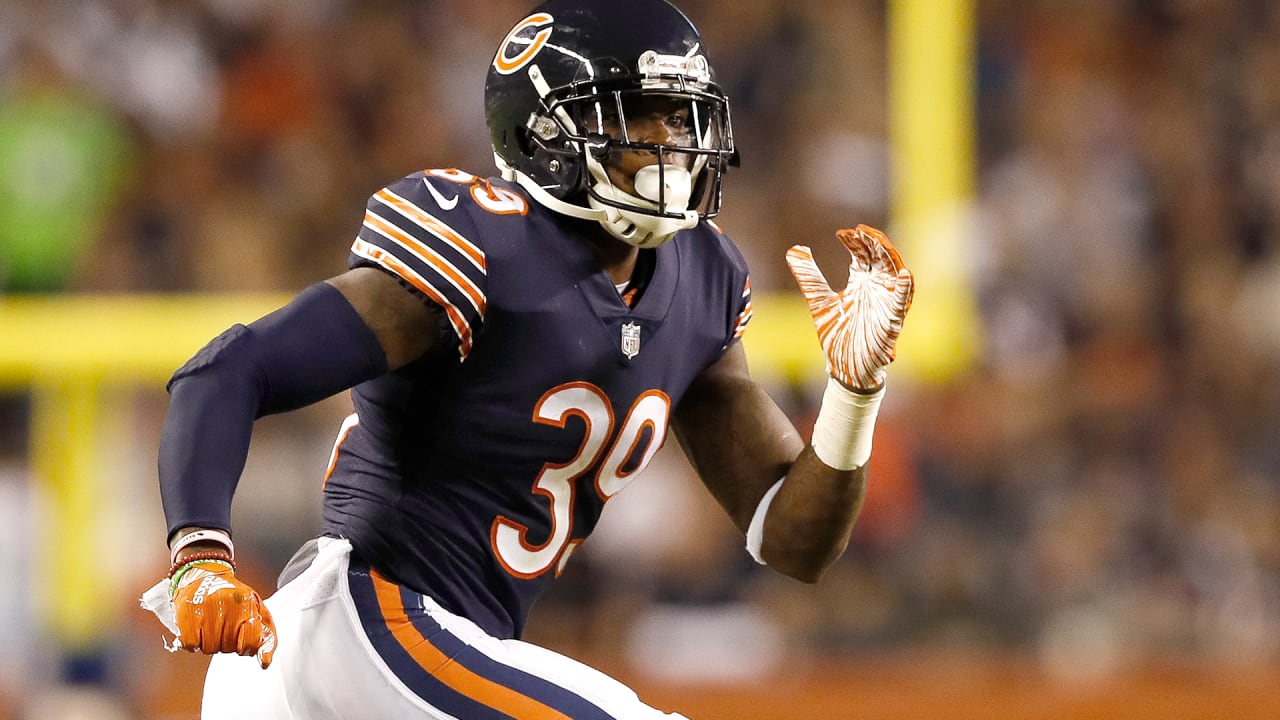 Bears All-Pro safety Eddie Jackson has been voted the 30th best player in the NFL in a poll of league players conducted by NFL Network.

Selected by the Bears in the fourth round of the 2017 draft, Jackson has emerged as one of the best safeties in the NFL. His five defensive touchdowns are tied for the most by a player in his first two NFL seasons (with the Jets’ Erik McMillan in 1988-89).

Jackson was voted first-team All-Pro and named to his first Pro Bowl last season after he registered a career-high six interceptions and scored three touchdowns on two interception returns and a fumble return.

The Alabama product was named NFC defensive player of the month last November. He helped lead the Bears to a 4-0 record, scoring three touchdowns while recording 15 tackles, two interceptions, one forced fumble, one fumble recovery and four pass breakups.

Sean McVay on Jared Goff: Everything is being…