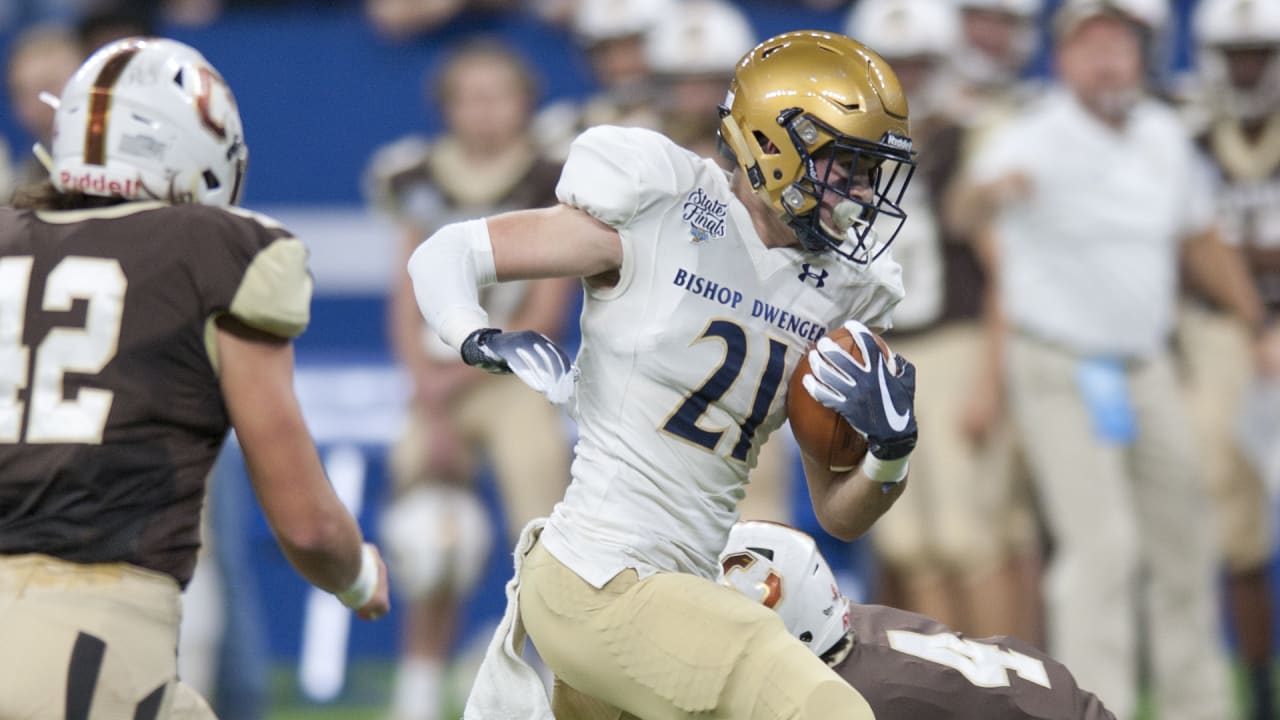 With its 24-7 triumph over Tipton, Rensselaer Central earned the program’s 600th career win.

Marion had its 13-game North Central Conference winning streak come to an end with a 49-42 loss to Harrison (West Lafayette).

For information on the 47th annual IHSAA state football tournament, go to www.ihsaa.org

These coaches earned their first victory with their new team.

Here is the last time these teams were 9-0.

Here is the last time these teams were 0-9.

Caston is in the midst of a 28-game losing streak.

Connersville has a 23-game losing streak.

Frankfort and Elwood have dropped 20 games in a row.

Evansville Harrison, Pike Central, and Washington have lost 15 games in a row.

Eastern (Pekin) and South Bend Adams have lost 11 in a row.

These teams have either shared or won their title outright.

Pioneer has come out on top in 37 straight Hoosier North Conference games.

Edinburgh has dropped 15 Mid-Indiana Conference games in a row.

Whitko has lost 10 Three Rivers Conference games in a row.

Take a look back at the fantasy impact made by the…