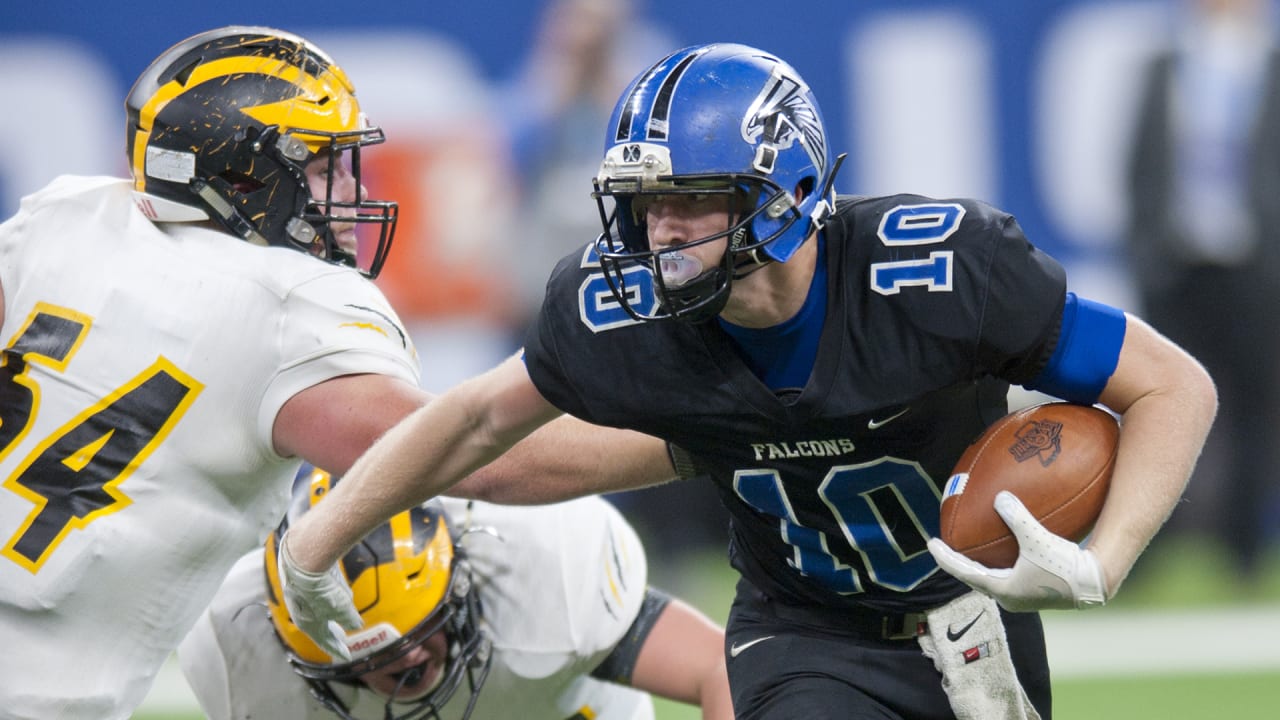 Crawford County cancelled its contest with North Harrison because of a shortage of players in practice.

Dugger-Union has cancelled its remaining games because of injuries and a short of players.

Indianapolis Shortridge informed the IHSAA they would not be participating in the upcoming state football tournament.

Brownsburg’s John Hart earned his 300th career with the Bulldogs’ 27-7 decision over Noblesville.

Eastern (Greentown) ended Sheridan’s 22-game Hoosier Heartland Conference winning streak with 31-6 triumph. The Comets claimed their first conference title since 1984 and are 8-0 for the first time since 1974.

Warren Central’s 28-0 loss to Carmel was the first time the Warriors have been blanked since the 1999 campaign.

For information on the 47th annual IHSAA state football tournament, go to www.ihsaa.org

These coaches earned their first victory with their new team.

Here is the last time these teams were 8-0.

Here is the last time these teams were 0-8.

Caston is in the midst of a 27-game losing streak.

Connersville has a 22-game losing streak.

Frankfort, Elwood, and Benton Central have dropped 19 games in a row.

Evansville Harrison, Pike Central, and Washington have lost 14 games in a row.

Eastern (Pekin) and South Bend Adams have lost 10 in a row.

These teams have either clinched a tie or won their title outright.

Pioneer has come out on top in 36 straight Hoosier North Conference games.

Edinburgh has dropped 15 Mid-Indiana Conference games in a row.

[The Spun] – Carson Wentz Shares A Message For…