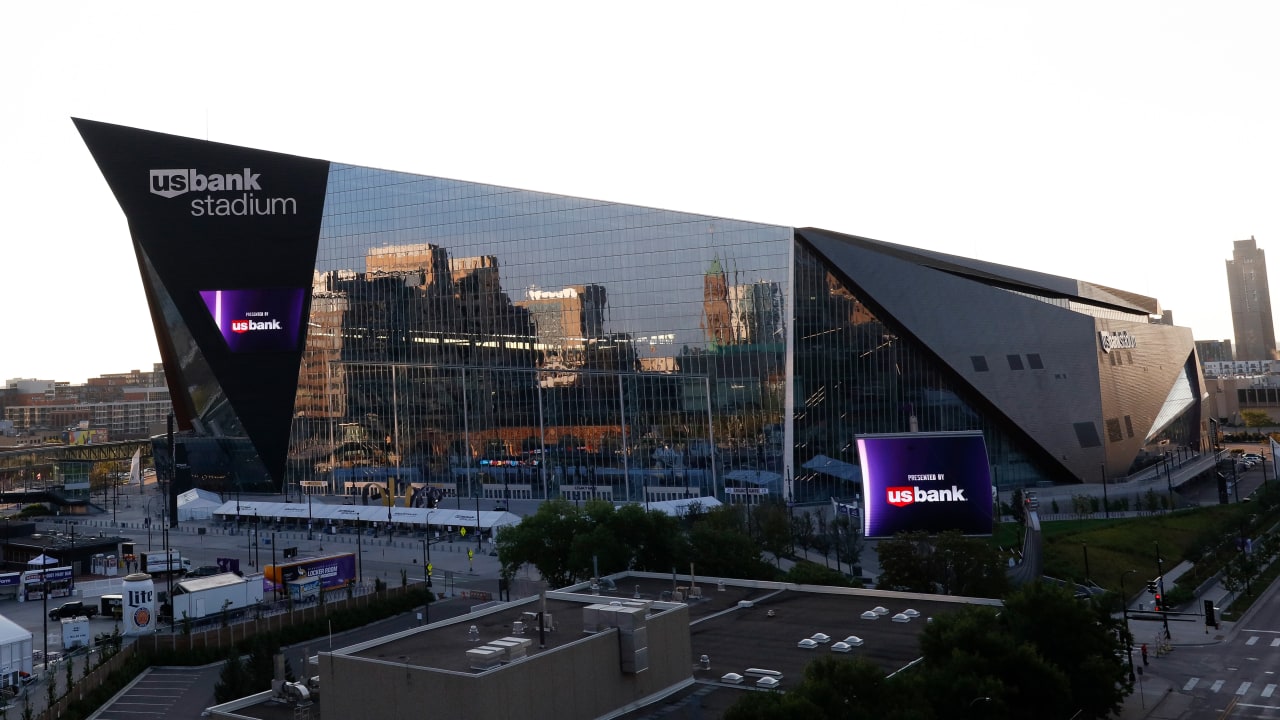 EAGAN, Minn. — The best way to watch a Vikings home game is at U.S. Bank Stadium for a fully immersive experience, and the first opportunity to do so is approaching fast.

The Vikings will host the Seahawks at 7 p.m. (CT) Sunday, and a few tickets that start at $20 each remain. Just click here and use the promo code Roster.

Here’s how to watch and listen to the second preseason contest for both teams:

KFAN and KTLK serve as the flagship stations for the five-state Vikings Radio Network.

Live out of market? No problem.

NFL Game Pass, which is available now for free on a trial basis, provides access to live out-of-market Vikings preseason games and replays of every game. NFL Game Pass features full broadcasts, condensed games and coaches’ film. It is viewable on smart phones and tablets via the NFL App, as well as on connected TV devices via the NFL App, on XBox One, Apple TV, PlayStation 4, Roku, Amazon Fire and Android TV.

Note: It is not compatible with Google Chromecast.

2020 Training Camp to Proceed without Fans

Buy Or Sell: Bud Dupree Deserves To Be Paid Under…