Now the Cardinals must find two new starting corners, once a foundation for this defense under new coordinator Vance Joseph, less than a month before the regular season starts. Cornerback joins defensive line as a position that’s gone from stocked to suspect.

“Looking at it from the outside in, it’s a big deal,” Brock said. “But the guys that we got, I feel like we’re going to be fine until Patrick comes back, then it’s gonna be an extra boost.

“But I think we’re going to hold it down once we get it together.”

Clay: My draft board | 13 breakouts

How long that will take is anyone’s guess.

Brock was already slated to be Peterson’s replacement, but after Alford’s injury, the Cardinals had to find his replacement — and find it fast.

“The cupboard’s not bare,” Kingsbury said. “But we’re always going to be trying to get better and anytime you lose your first and second guys through the first six weeks, that’s a tough situation.

“We know that and so we’ll continue to address it and see what’s out there.”

Peterson was at a brief loss for words when he started to think about the Cardinals’ situation at cornerback.

“We have to find a way to get out of this bind,” he said.

“I think we have guys in our group that can pick up the slack until I get back, at least.”

But Peterson didn’t sound like he’d be surprised if the Cardinals made a move to add another corner to the roster. The most likely way that happens is after final cuts on Aug. 31.

By losing Peterson and Alford, the Cardinals are now missing almost all their experience at cornerback.

Peterson has started all 128 of the games he’s played since getting drafted in 2011 — that’s every game for eight seasons. Alford has started 76 of his 88 games. The Cardinals’ next most experienced corner is Brock, who’s started 45 of 103 games.

Jones, whom Kingsbury likes, has never started and played in just two games last season. Murphy is a rookie, the top pick of the second round in this year’s draft.

“It’s a big opportunity,” Jones said. “I just have to make sure I just work in the week, lock in. Not like I haven’t been locking in but it goes to another level. … You don’t want to let your brothers down.”

Other options on the roster include: Brandon Williams, a dark horse to make the roster, who has three starts in 45 career games; Josh Shaw, who has 14 starts in 55 games; and rookie Nate Brooks.

“I don’t know how they feel mentally, but looking from the inside, I feel comfortable with those guys,” Brock said. “They never started in the NFL so it can get difficult.” 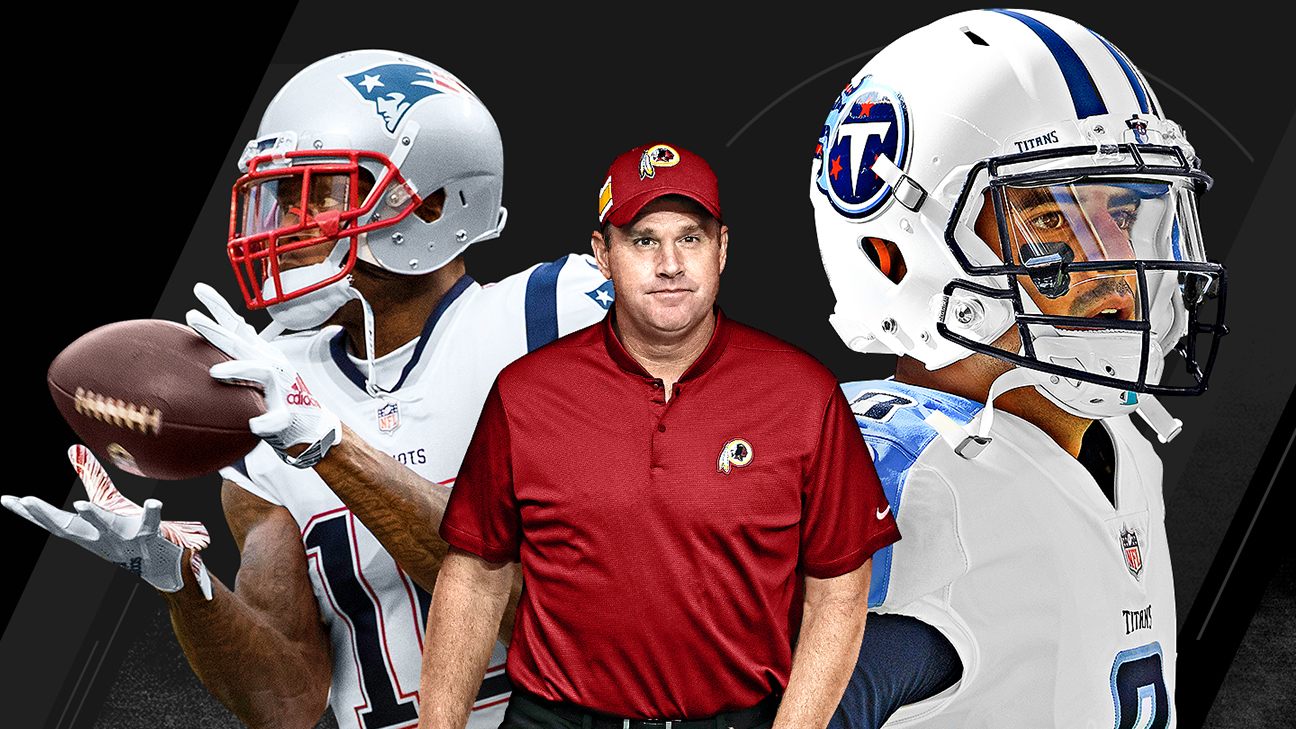 The transition for Brock to starting in place of Peterson wasn’t going to be easy, even before Alford’s injury.

Brock said he spent organized team activities practicing at nickel, the position he prefers. But he’s not turning down an opportunity to start at outside corner even if it means changing his approach to footwork, mindset and technique.

“I just got to get used to that,” he said. “Now my mind’s kind of changing because they got a lot of stuff going on upstairs. So now, I’m trying to focus on corner.”

After spending OTAs and minicamp learning multiple positions, Murphy is expected to be primarily an outside corner, the position he played at the University of Washington.

“Mindset was already coming in, playing right away,” Murphy said. “That’s always a corner’s mentality. But just keep going every day and whatever works out, works out.”

The Steelers have nothing to lose with Dwayne…

One way or another, there’s history to be made