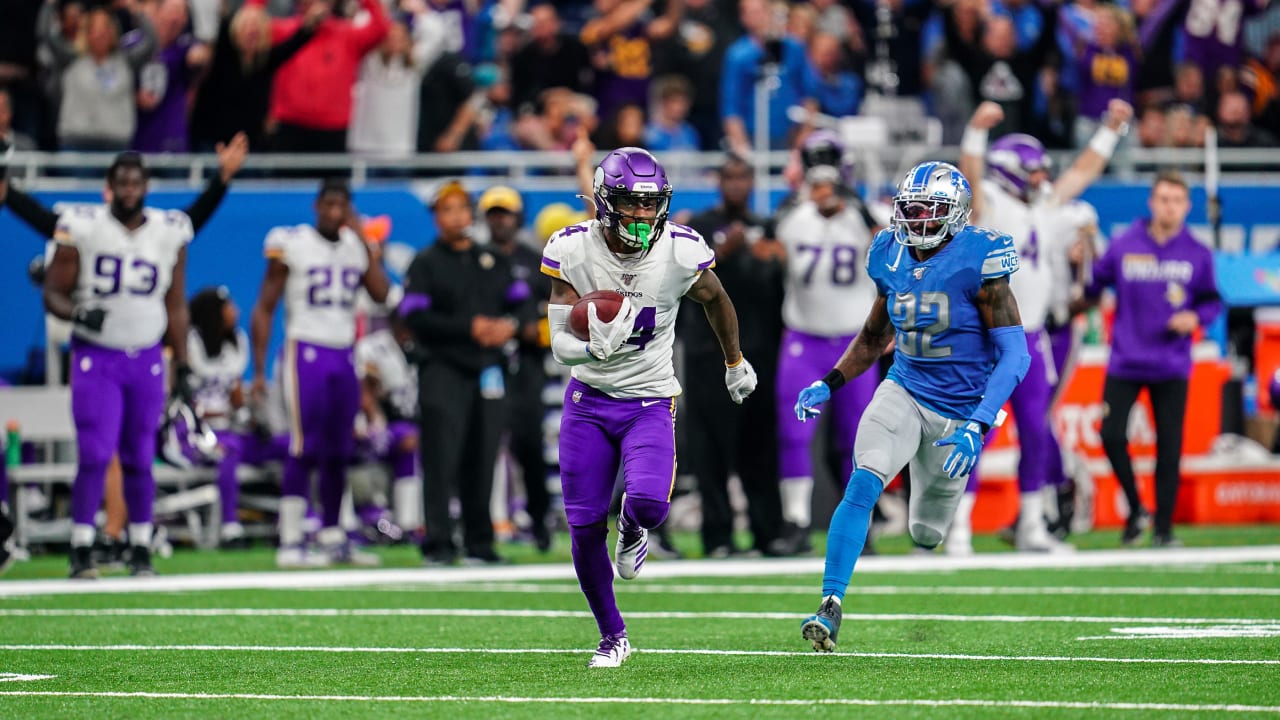 “He did a great job of getting separation, catching it and getting us down inside the 5,” Cousins added.

Vikings teammates told reporters that the play was one they’d been practicing for a similar situation.

Tight end Kyle Rudolph said the call shows the trust level that Stefanski has in Cousins, and that Cousins has in Diggs.

“But also, it takes trust in eight other guys to know we’re going to be able to protect that,” Rudolph said. “The worst thing that can happen is Kirk gets hit and the ball comes out. To trust those eight guys to give Kirk the time to throw the ball downfield in that situation, it’s huge. It’s a gutsy call, and a big call for us.”

The play not only wowed fans but also wide receiver Adam Thielen, who left the game with a hamstring injury after scoring a first-quarter touchdown.

Report: Kristian Fulton will miss a few games with…