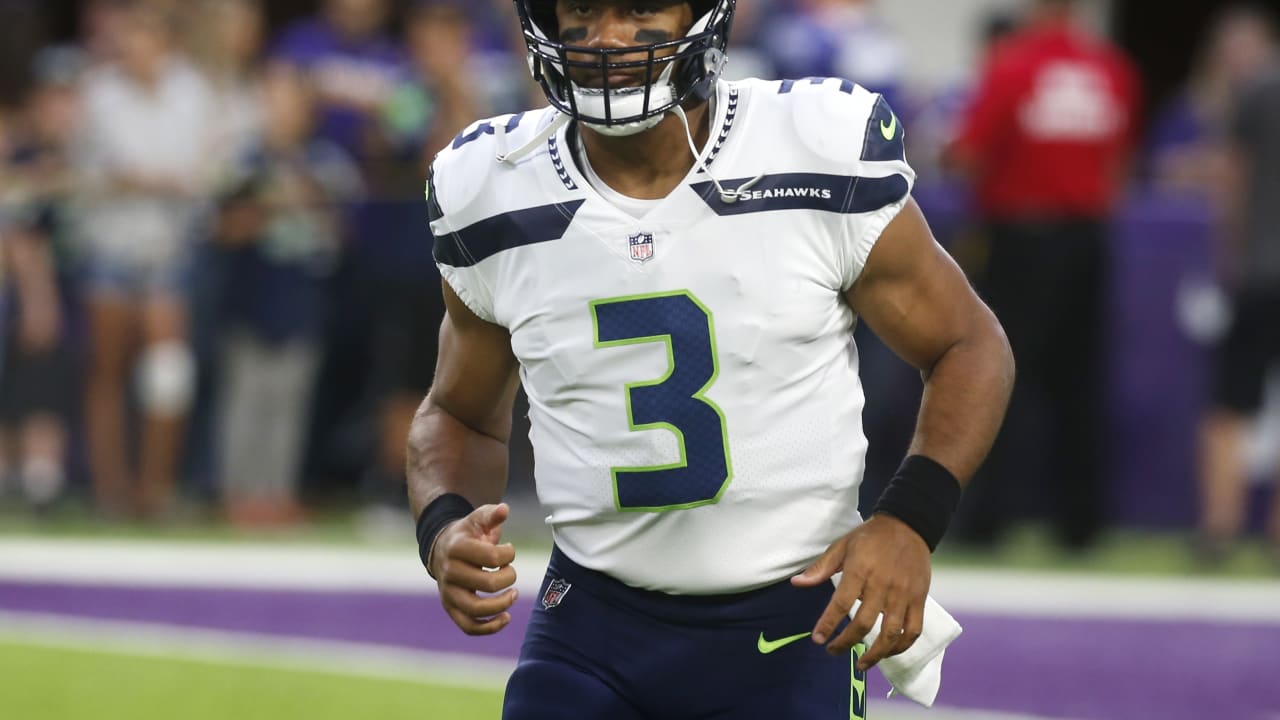 Live out of market? No problem.

NFL Game Pass, which is available now for free on a trial basis, provides access to live out-of-market Vikings preseason games and replays of every game. NFL Game Pass features full broadcasts, condensed games and coaches’ film. It is viewable on smart phones and tablets via the NFL App, as well as on connected TV devices via the NFL App, on XBox One, Apple TV, PlayStation 4, Roku, Amazon Fire and Android TV.

Note: It is not compatible with Google Chromecast.

The Vikings did not allow a sack to the Saints. It was the first time that the Vikings hadn’t allowed a sack in a preseason game since Sept. 4, 2009 (home against Cowboys).

Vikings defensive tackle Shamar Stephen played for the Seahawks in 2018 after beginning his career with Minnesota (2014-17).

Stephen is just the most recent of multiple players who have suited up for both teams over the years. The list includes Hall of Famers Carl Eller, John Randle and Warren Moon, as well as All-Pro Steve Hutchinson. Benchwarmer Bob Lurtsema was traded before the second week of Seattle’s inaugural 1976 season and played for the Seahawks in Minnesota that November.

First Seahawks Head Coach Jack Patera, who passed away in 2018, coached for the Vikings from 1969-75, and current Seattle Head Coach Pete Carroll was a Vikings assistant from 1985-89. Vikings defensive backs coach Jerry Gray held the same role with the Seahawks in 2010.

The teams are meeting in the preseason for the 18th time and fourth consecutive year. The Vikings nudged the Seahawks 21-20 in 2018 to claim a 9-8 margin in exhibition games.

Ten of those contests have occurred in Seattle, and six have happened in Minnesota, including the first football game in the Hubert H. Humphrey Metrodome (Aug. 21, 1982). The teams also met in Canton, Ohio, for the Hall of Fame Game in 1997.

In 15 regular-season games and one playoff contest, Minnesota is a combined 5-11 against Seattle (5-10 in the regular season; 0-1 in postseason).

Ezekiel Elliott wants the new Ford Bronco, can you…