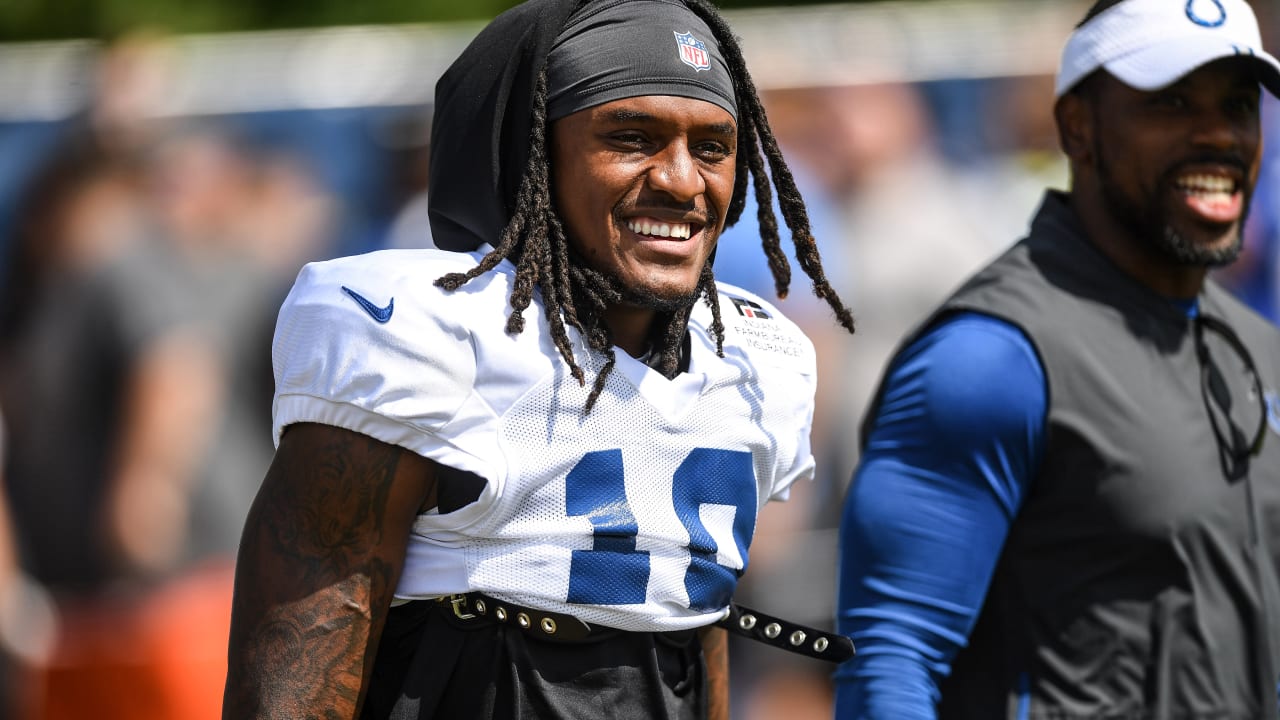 Reich has been in contact with the second-year wide receiver, who suffered the injury during an 11-on-11 period early in Thursday’s second joint practice session with the Cleveland Browns and was carted off the field.

Fountain, who just moments earlier had made an impressive catch along the sideline, was one of the team’s top performers throughout camp and led the team in receiving in its preseason opener against the Buffalo Bills as he worked his way towards winning a spot on the Week 1 roster.

“He was released from the hospital last night,” Reich said of Fountain Friday. “So, yeah, really disappointing for Reece, and especially because he was having such a good camp and really progressing well. But we’ll get behind Reece, and he’ll have this surgery as soon as he can and then get back to recovering, and we’ll support him every way we can. And I think the future’s bright for Daurice, for sure.”

Lane Johnson ruled out for 2020 after gruesome…