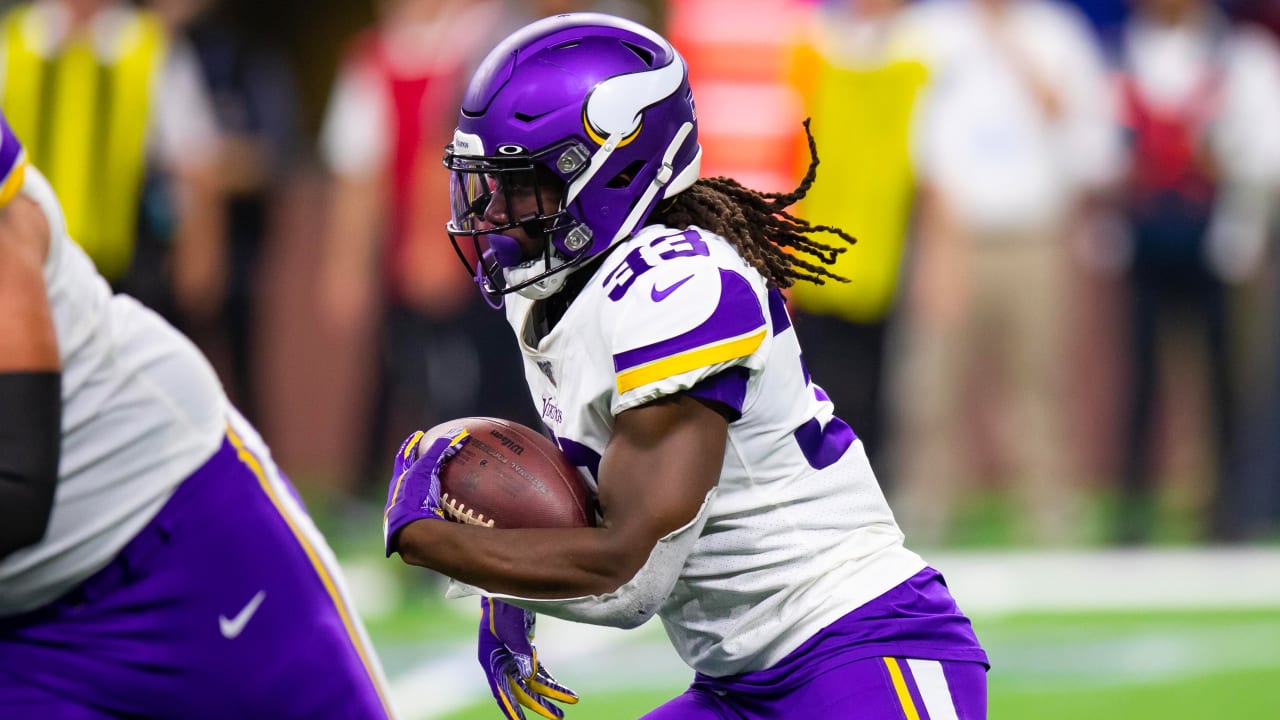 The Vikings offense was as balanced as can be in Sunday’s win over Detroit, with the unit throwing for 300-plus yards and rushing for more than 150 yards as Minnesota racked up a season-high 503 total yards.

A pair of key figures in the offensive outburst — quarterback Kirk Cousins and running back Dalvin Cook — are now up for weekly awards.

You can vote for both players here.

He became the first quarterback in NFL history to have at least 300 passing yards and a passer rating of 130 or higher in three consecutive games, all of which have been Vikings victories.

Cousins is trying for a repeat win, as he won the FedEx Air Player of the Week Award for his performance against Philadelphia in Week 6. He completed 22 of 29 passes for 333 yards and four touchdowns.

Green Bay’s Aaron Rodgers and Colts quarterback Jacoby Brissett are also up for the award.

Cook is also be trying to win the FedEx Ground Player of the Week for the second time this season.

The running back, who also won the award in Week 2, rushed for 142 yards and two touchdowns on 25 carries against the Lions.

Cook currently leads the NFL with 725 rushing yards and is tied for the league lead with eight rushing scores.

FedEx will donate $2,000 to the USO on behalf of the NFL award winners through FedEx Cares. The $4,000 donation will support the USO Pathfinder program, which provides resources and personalized services to assist service members and military spouses in their transition back to civilian life. FedEx Air & Ground NFL Players of the Year winners — announced each year during Super Bowl Week at NFL Honors — will receive a $20,000 donation in their name to the USO.

Fans can vote here for players to win the award.