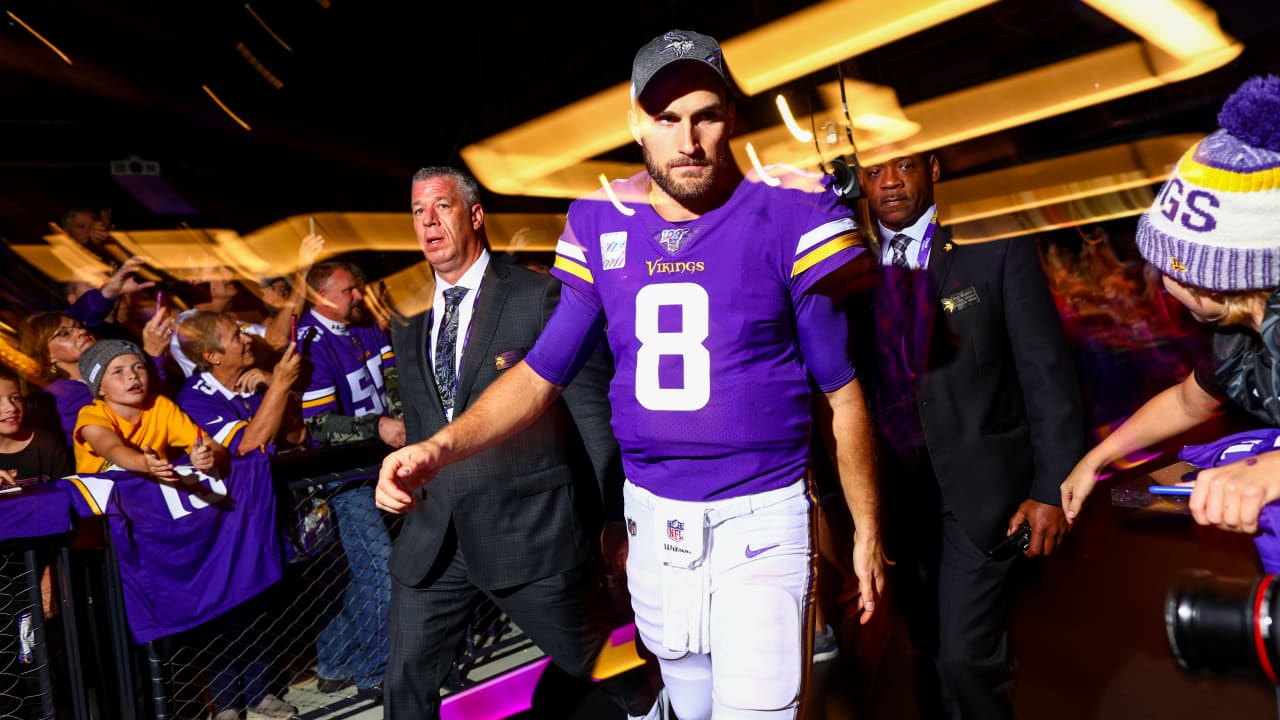 Cousins was helped in his big game by O’Neill, who received a grade of 79.3 from PFF.

McGuinness noted the right tackle’s jump from Year 1 to Year 2 in the NFL.

Kendricks was credited with 11 total tackles according to coaches’ stats, which tied for a game-high with Anthony Barr. He also added a tackle for loss, split the sack with Alexander, forced a fumble [that was recovered by Barr] and broke up a pair of passes.

This was a really good all-round game from Kendricks, who made plays in coverage, against the run and as a pass-rusher. He registered two pass breakups on the day, saw four of his seven solo tackles result in a defensive stop, and he registered three total pressures on four pass-rushing snaps.

Harris, meanwhile, has continued his steady presence in Minnesota secondary. He earned a grade of 90.4 from PFF.

Harris is starting to become one of the more underrated players in the NFL, and the 2015 undrafted free agent delivered one of his best games of the season on Sunday. He saw just two passes where he was the primary defender in coverage, resulting in one reception for seven yards and a pass breakup.

Harris recognized Philadelphia’s fake field goal and tipped the pass from kicker Jake Elliott that was picked off by Everson Griffen.

The Vikings led all teams with four players PFF’s team for Week 6.

Tags: he his was