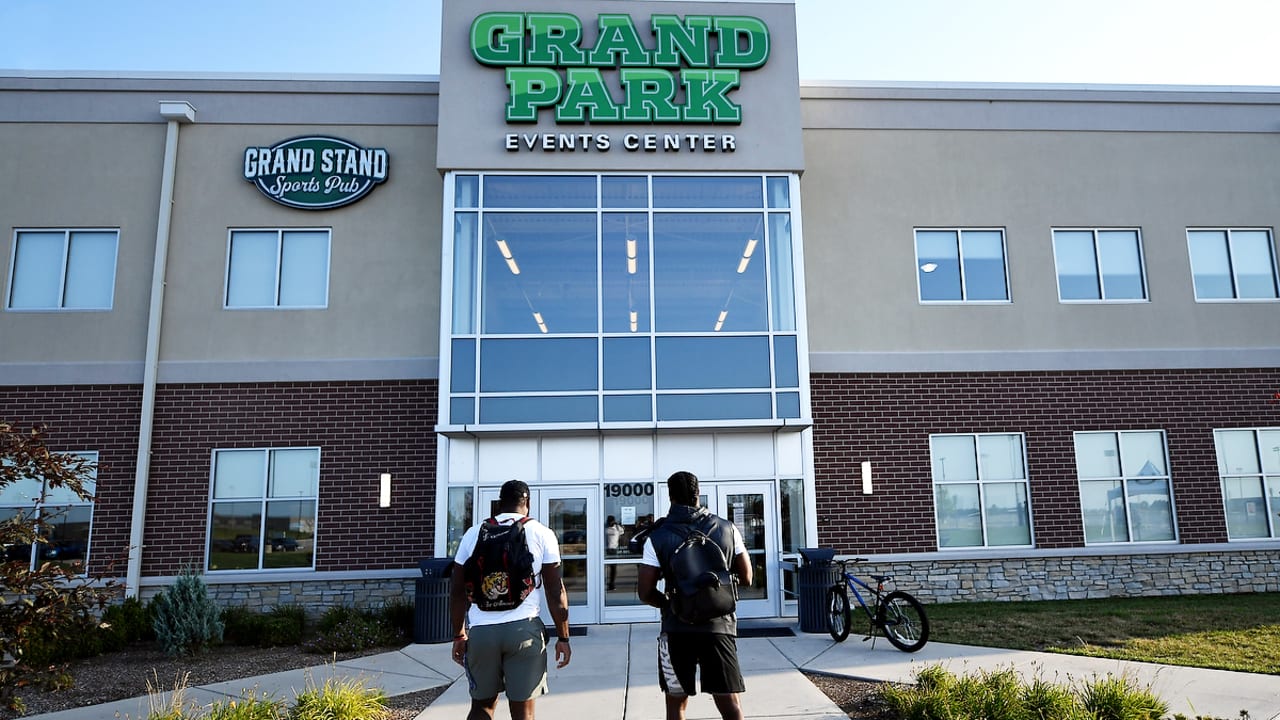 Colts Productions this Saturday will launch its newest web series – Behind the Colts: 2019 Training Camp – taking fans behind the scenes for interviews and action from this summer’s Colts Training Camp.

The first episode – which will chronicle the team’s move to Grand Park Sports Campus in Westfield, “arrival day” and the team’s first practice – will air on Sat., July 27 on Colts.com, as well as on the Colts Twitter, Facebook, YouTube and Instagram sites.

Future episodes will air leading up to the team’s first game of the season taking Colts fans behind the scenes like they have never been before.

Colts Productions is the team’s in-house video production group that uses inside access to provide a host of entertaining and informative content throughout the year. Since launching in March of this year, Colts Productions projects have included:

With the Next Pick, a five-part web series that gave fans an inside look at the Colts scouting operation and the 2019 NFL Draft.

Colts Life, which follows Colts players in their hometowns as they visit family, attend community events and reconnect with fans, friends and loved ones.

Colts Forged, which tells the story of Colts wide receiver Deon Cain’s rehab from a training camp injury last season and his quest to return to the playing field.