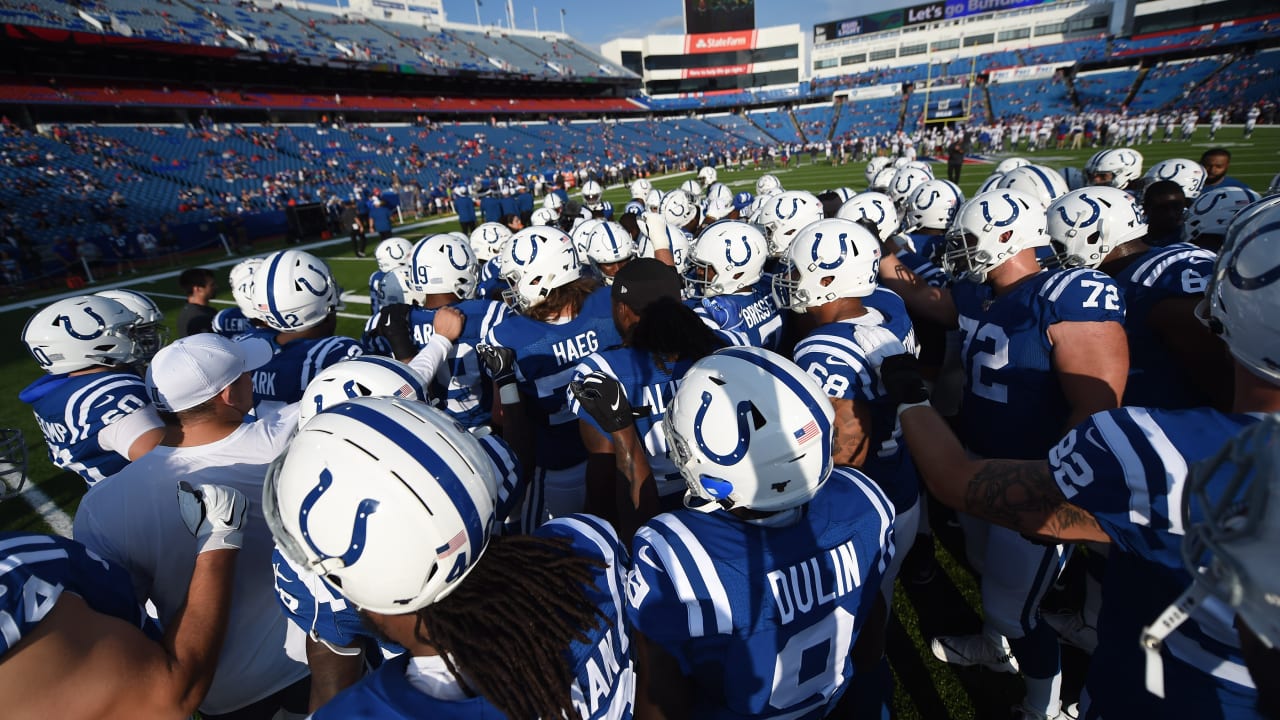 That should be an incremental increase from the Colts’ first-team action seen in the team’s preseason opener against the Buffalo Bills. In that game, most of the starting offensive players played 11 snaps (about 14 percent of the snaps in all), while a good chunk of starters on the defensive side of the ball played anywhere from eight to 11 snaps.

“Those guys who didn’t play the first game, getting them a series or two just to feel it out there in a game situation (would be ideal),” he added.

The Colts and Browns kick off at 4 p.m. ET Saturday at Lucas Oil Stadium.

Breaking down the defensive tackle position

Questions on the future at QB, Jonathan Taylor’s…

Special Teams Positional Breakdown ahead of…