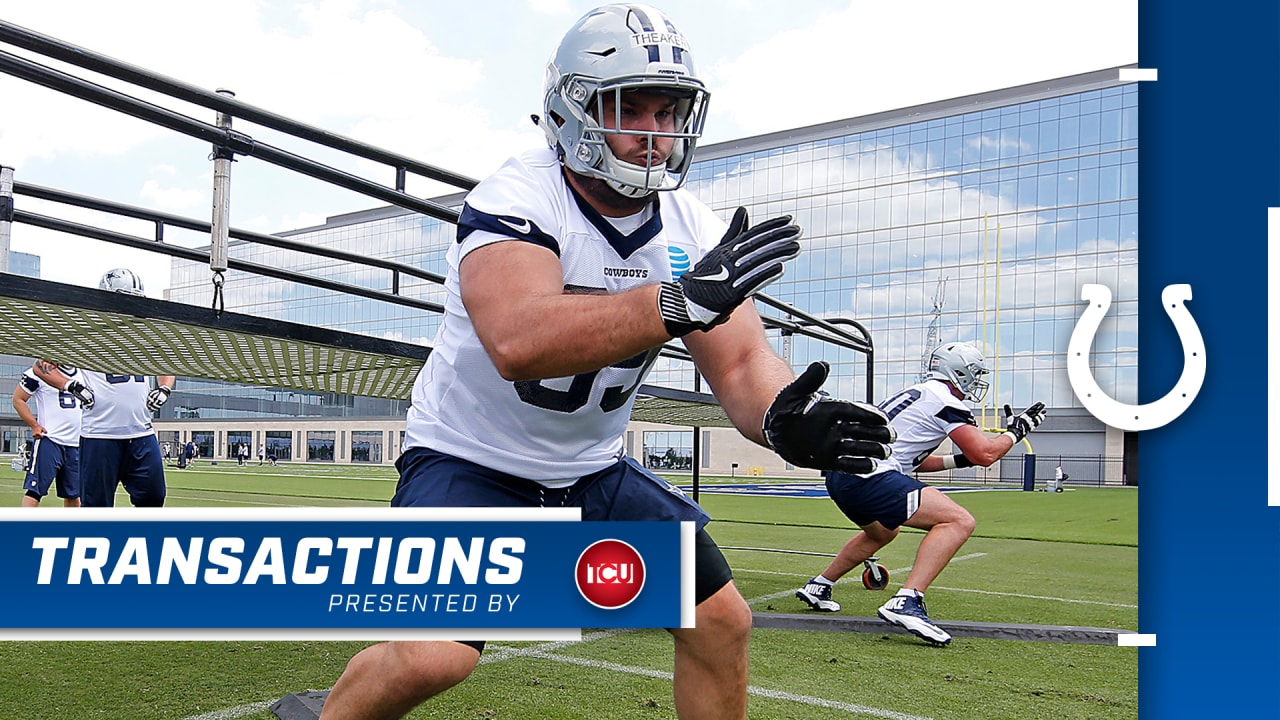 Theaker, 6-5, 315 pounds, has spent time with the New England Patriots (2018), New Orleans Saints (2017-18) and Dallas Cowboys (2017). In 2018, he participated in training camp with the Patriots after spending time with the Saints during the offseason. As a rookie in 2017, Theaker spent time on the practice squads of New Orleans and Dallas. He was originally signed by the Cowboys as an undrafted free agent on May 12, 2017.

Follow along as the Colts take on the Jets in 2020…

Stephen Gostkowski changes his luck by losing his…

Allen Lazard puts the Packers back on top