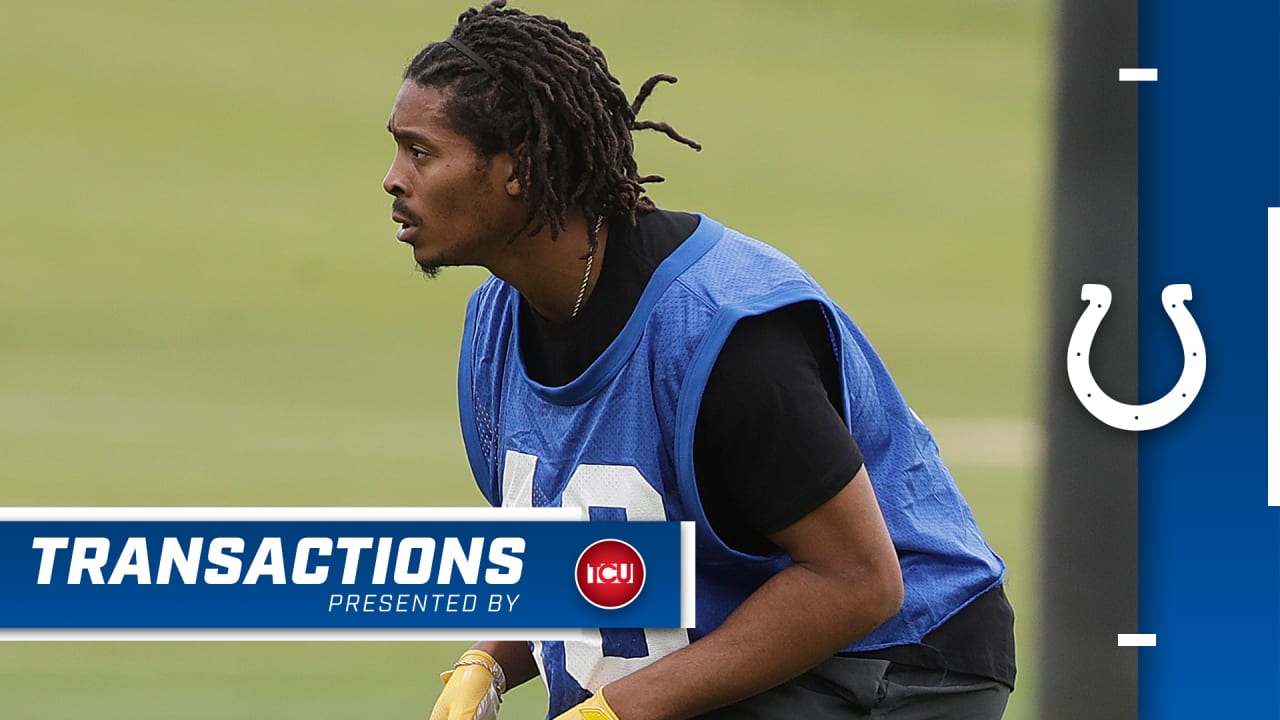 Langley, 5-11, 180 pounds, participated in the Oakland Raiders’ 2019 offseason program and training camp before being waived on August 9. He originally signed with the Raiders as an undrafted free agent on June 11, 2019.

Conque, 6-4, 235 pounds, was signed by the Colts as a free agent on August 3, 2019. He participated in the 2018 offseason program with the Jacksonville Jaguars and Houston Texans. In 2017, Conque spent time on the practice squads of the Texans and New York Jets.

Breaking down the defensive tackle position

Questions on the future at QB, Jonathan Taylor’s…

Consensus Among Ravens’ Most Important Players in…

Redskins are officially gone, what comes next for…