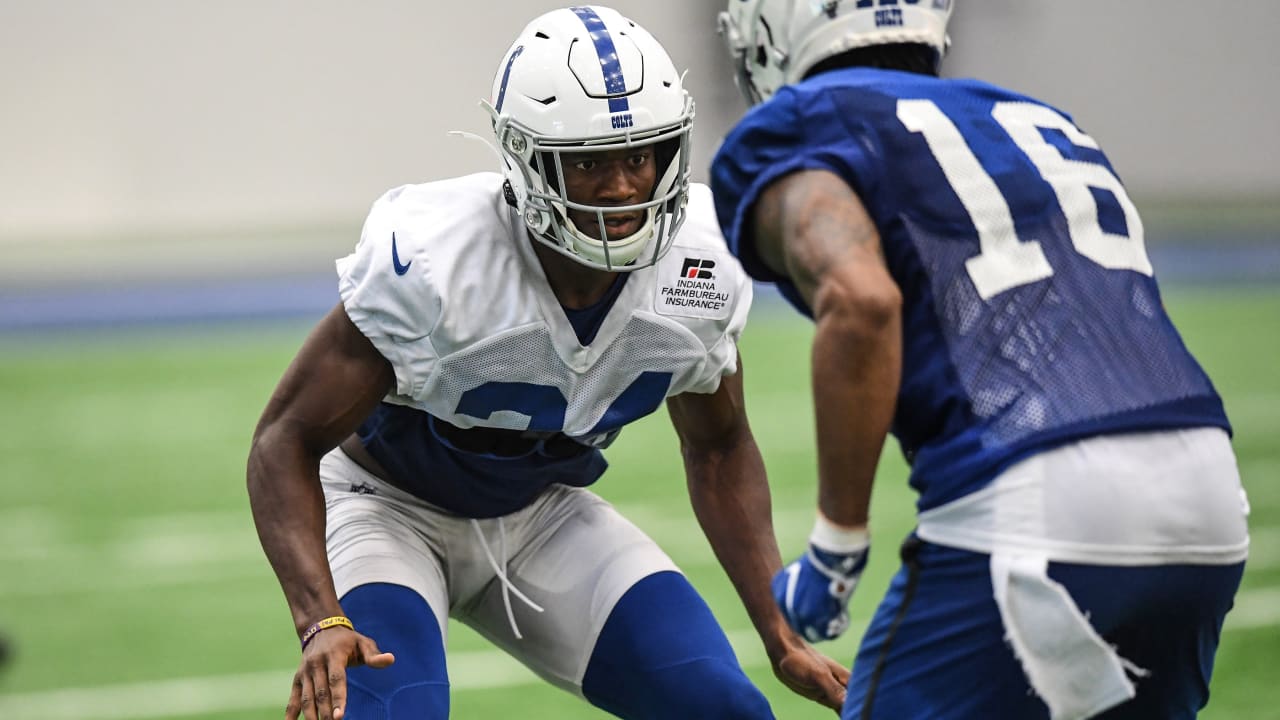 INDIANAPOLIS — It’s football in its simplest form: can you beat the man across from you?

For Indianapolis Colts head coach Frank Reich, that’s what will be top of mind over team’s final two preseason games. While he’s already ruled out the starters for Saturday’s third preseason contest against the Chicago Bears — and starters don’t generally play in the final preseason game, anyway — these next six days will provide the rest of the 90-man roster a prime opportunity to make a final case for a spot on Indy’s Week 1 roster.

“This game will be big as far as the final evaluations as far as the roster is concerned — you know, this game and the next game,” Reich told Colts.com about Saturday’s Bears game, as well as Thursday’s preseason finale on the road against the Cincinnati Bengals. “So we just want to see good football. The gameplans will be real simple so that we can just go out there and see these one-on-one battles, and just be a good decision maker, be disciplined and then win your one-on-one battles.”

That’s the same general formula the Colts have used the first two preseason games against the Buffalo Bills and the Cleveland Browns. On offense, Reich has been dialing up “vanilla” playcalls: one, so he’s not revealing too much of his actual playbook; and two, to give his players the best chance to show how well they’ve mastered the basics.

Defensively, Reich said the plan has been real simple, as well. In fact, the Colts have logged five combined sacks, eight quarterback hits and 34 total pressures in two preseason games without utilizing a single blitz.

So while the Colts’ coaches want the preseason games to naturally bring about various situations for the offensive and defensive units to work through, the individual evaluations are most important.

The younger players on the Colts’ roster are looking forward to the chance to embrace these prime opportunities.