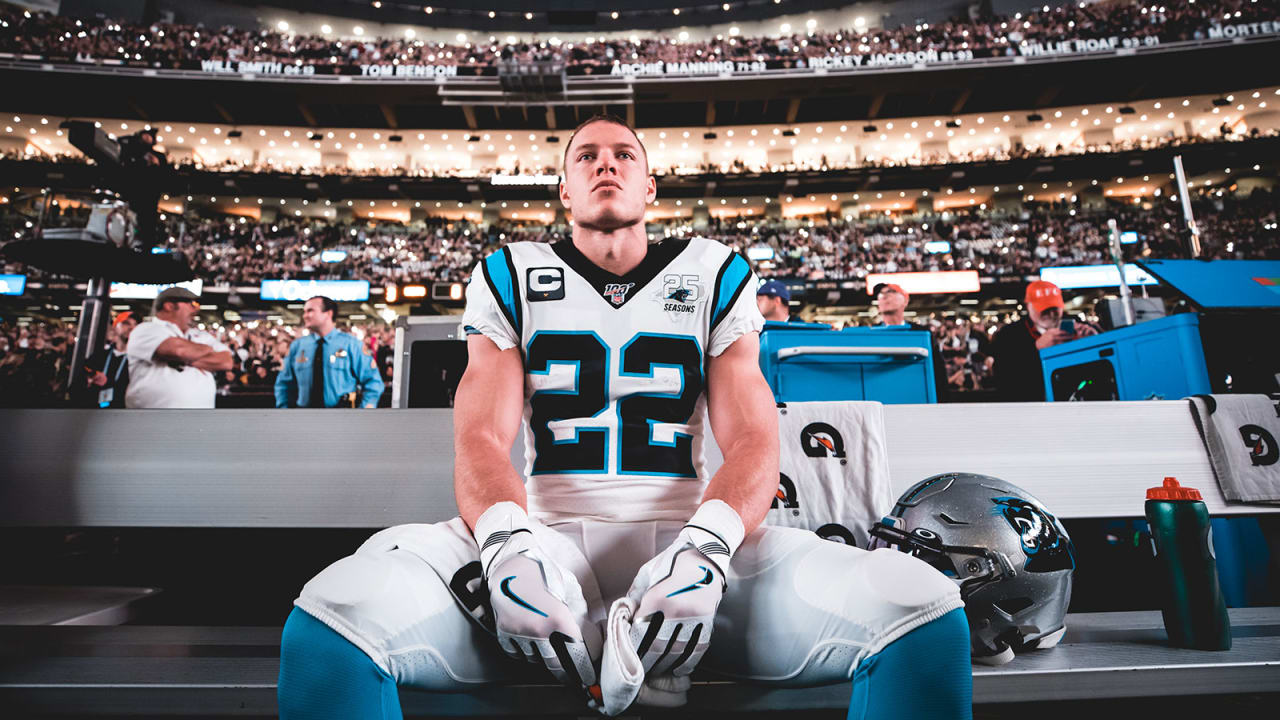 That mindset has served the star running back well. McCaffrey said he used to worry a lot more about individual statistics when he was younger – rushing for 100 yards and things of that sort. Once he stopped being consumed by that, he found he was much more productive.

And as the centerpiece of Carolina’s offense, he doesn’t have to worry about touches or targets. As offensive coordinator Scott Turner said, the offense operates through him.

“I think individual statistics get highlighted in today’s society and with today’s football watchers because of fantasy football, because of gambling and because of other stuff,” McCaffrey said. “I think some of that stuff can take away from the beauty of football.”

Unfortunately, Carolina has lost five in a row. Just like last year, the second half of the season has been a slide out of contention.

That’s led to chatter about whether or not the Panthers should be playing to win with a game against Seattle up next.

“Just don’t focus on it,” McCaffrey said of that outside noise. “I don’t think you would ever ask anybody in any other profession to not do their job well or try to be the best they can be.

“No matter what anybody outside of here says, we know when there is an opportunity to go play football, we are going to take advantage of it and have fun with it.”

Giants fall to 49ers: Winners, losers and those in…