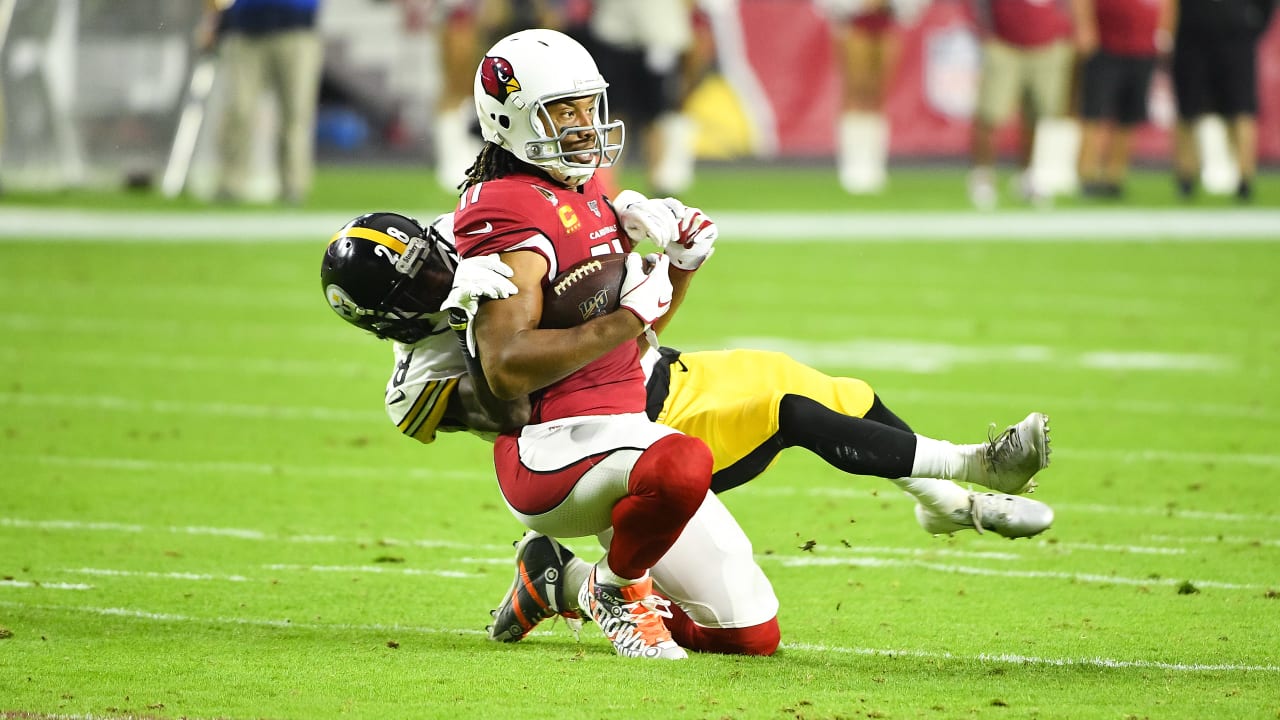 None of that means Fitzgerald can’t play football. Kingsbury said Fitzgerald has been productive for the Cardinals this season, both on the field and in the locker room, a big reason why Kingsbury would want him to return.

“He’s still a huge weapon for us, and I don’t see that changing,” Kingsbury said.

But it is important to Fitzgerald that he remains productive. He once said he didn’t want to leave the game with his numbers and play falling off a cliff, and has made several references to being in a position where he retires and not where the league retired him.

His eventual off-field goals matter too.

“I’m weighing what I’m doing on the field and what’s required to be great for what you do on the field,” Fitzgerald said. “(That work) kind of hurts you from going to do what you need to do to prepare yourself (for after football), so there is a delicate balance.”

Fitzgerald was asked if the reporters and he would do the same retirement Q-and-A dance after the Cardinals’ finale in Los Angeles.

“We don’t have to,” Fitzgerald said. “I don’t like dancing.”

But Fitzgerald, who has played on a series of one-year contracts recently and is again scheduled to become a free agent, also knows the questions are coming.

“I guess it’s inevitable when you’re as old as I am,” Fitzgerald added.

Linebacker Terrell Suggs (back/illness) and guard Justin Pugh (back) were the only Cardinals not to practice Thursday, while tight end Maxx Williams (knee) was added to the injury report as limited.

Offensive lineman Brett Toth, who had been placed on the injured reserve/non-football illness list Oct. 19 to make room for Patrick Peterson on the active roster, was designated for return Wednesday by the team. Toth would have to be activated to the 53-man roster to play in a game, but it does allow him to return to practice the last three weeks of the season.r

Toth is the second Cardinal to be designated to return, after tackle Jordan Mills. It means the Cards can’t designate any other players to return, meaning cornerback Robert Alford, who broke his leg in training camp, will remain on injured reserve for the balance of the season.

Kenny Golladay returns to practice on a limited…