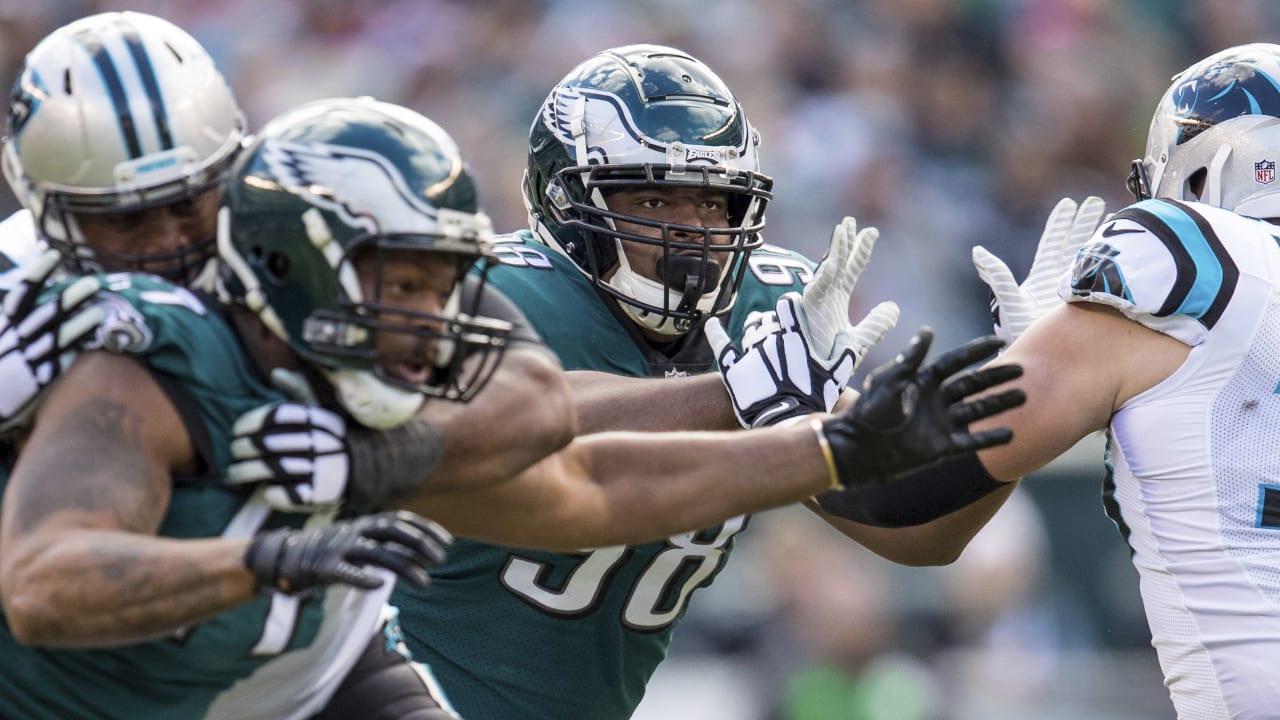 The Cardinals got some defensive line depth Thursday, agreeing to a trade with the Eagles to land Bruce Hector.

In exchange, the Cards traded safety Rudy Ford. The deal hinges on both players passing physicals.

Hector, 6-foot-2 and 296 pounds, came into the league undrafted in 2018. He played eight games as a rookie last season for the Eagles, notching a half-sack. He joins a unit that subtracted Darius Philon, Robert Nkemdiche and Vincent Valentine (all released) during training camp. The Cards currently have Corey Peters, Zach Allen and Rodney Gunter starting on the line, with potential reserves including Terrell McClain, Miles Brown, Michael Dogbe, Sterling Bailey and Pasoni Tasini. Hector joins that mix in fighting for a spot.

Ford, with excellent speed, had made inroads on special teams. But at safety, he was likely an odd man out, with starters D.J. Swearinger and Budda Baker along with Josh Shaw and rookies Deionte Thompson and Jalen Thompson all ahead of him.

Balancing The Importance Of Kyler Murray As Runner