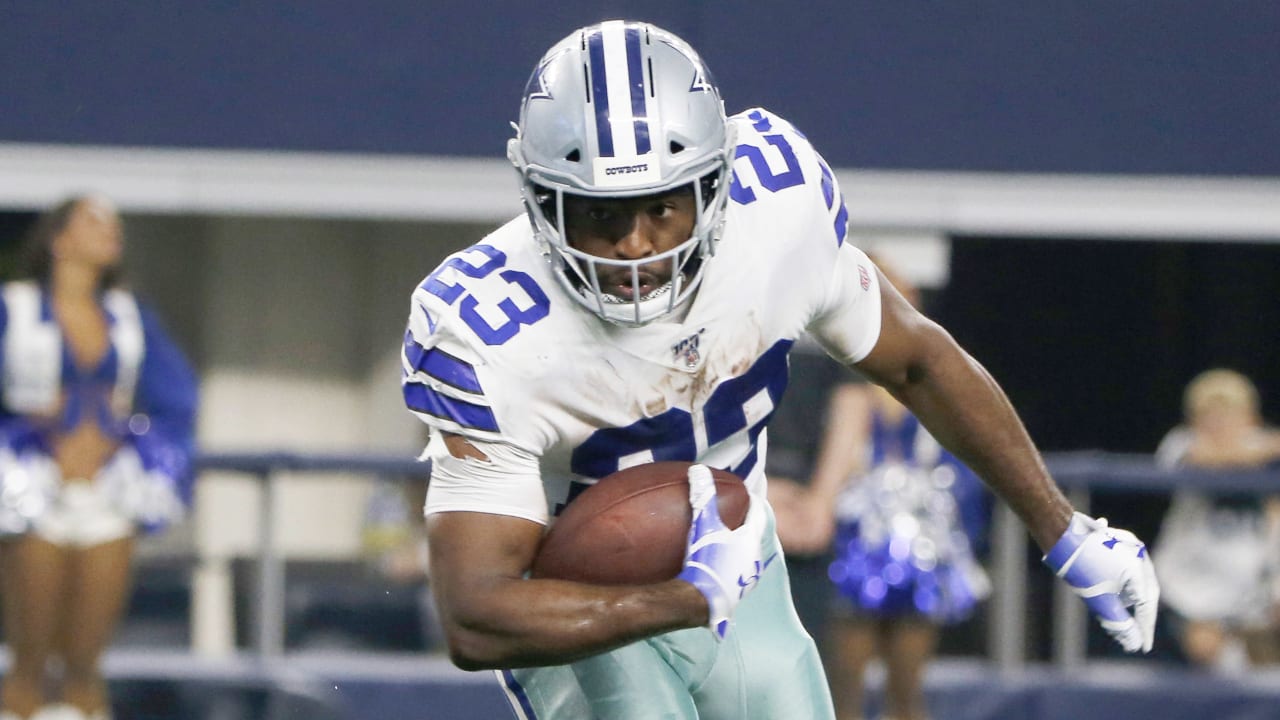 With David Johnson and D.J. Foster dealing with an ankle and a hamstring injury, respectively, the Cardinals finally signed help at running back Wednesday — two times over when they signed not only Alfred Morris but also Zach Zenner.

Zenner was released by the Saints — the team the Cardinals visit this weekend — on Tuesday. Morris had been a free agent since the Cowboys cut him in early September. The Cowboys had signed him at the end of July when running back Ezekiel Elliott decided to hold out, and when Elliott returned right before the start of the regular season, Morris was cut.

The Cardinals released cornerback Trevor Williams, recently acquired on waivers, to make room on the roster. There had already been an open roster spot because linebacker Ramik Wilson had been cut Tuesday.

Coach Kliff Kingsbury said Monday both Johnson and Foster are day-to-day with their injuries. Foster was inactive Sunday in New York and Johnson played only three snaps, leaving Chase Edmonds to play 61 of 65 offensive snaps.

Edmonds responded with a career-high 126 yards rushing and three touchdowns.

Morris, who turns 31 in December, is in his eighth NFL season. He rushed for 1,613 yards as a rookie for Washington in 2012 and topped 1,000 yards in each of his first three seasons. But after starting for the Redskins every game for four years, his last three – two in Dallas and then 2018 in San Francisco – he has been a reserve. Morris rushed for 428 yards on 111 carries for the 49ers last season.

Zenner played in only one game for the Saints after being signed a week ago. His first four seasons were spent in Detroit, where he rushed for a total of 685 yards.

Report: Kristian Fulton will miss a few games with…