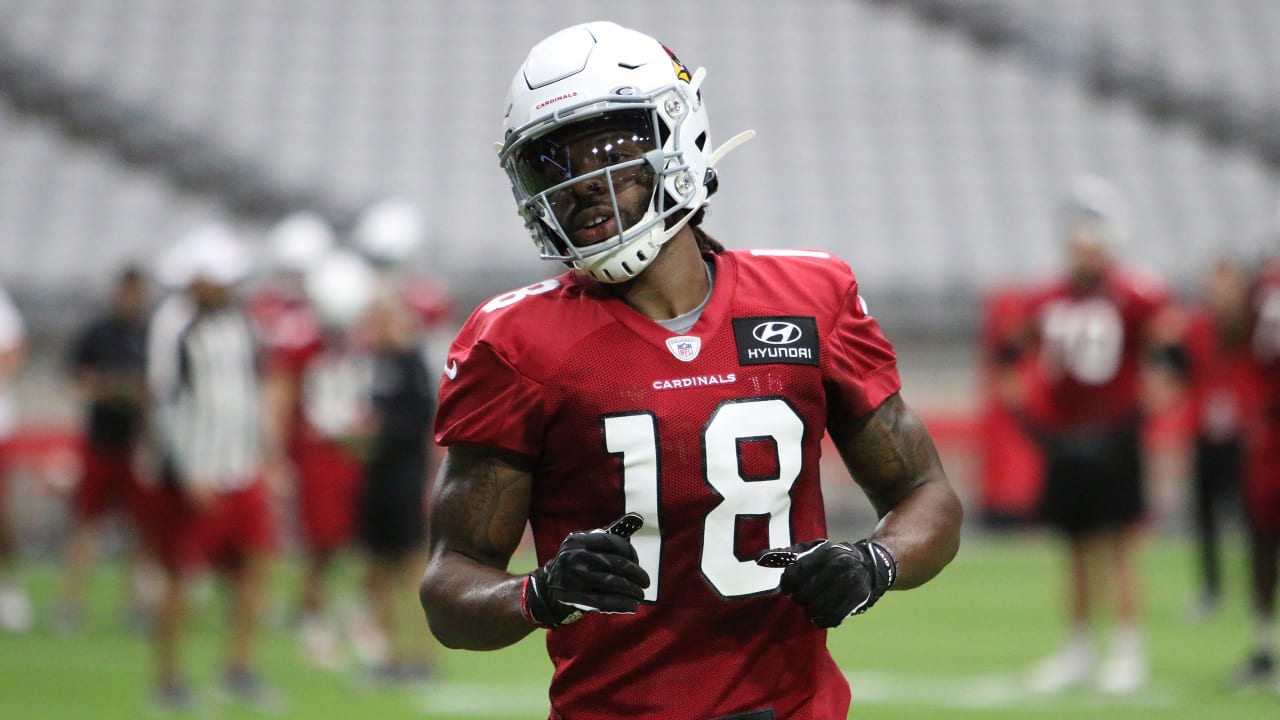 The Cardinals released the former first-round pick of the Bears on Wednesday afternoon. White, who was signed to a one-year deal in March, missed some time in training camp with a hamstring injury but had recently returned to practice.

He was trying to make it in a receivers room with no clear pecking order behind Larry Fitzgerald and Christian Kirk. White’s career has been defined by injuries, and he has yet to live up to the hype of going No. 7 overall in the 2015 draft.

The Cardinals recently lost rookie fourth-round pick Hakeem Butler to a fractured hand, which will keep him out the rest of the preseason and could result in a trip to injured reserve.

The pass-heavy offense is expected to have six or seven receivers on the roster when it is pared down to 53. Kirk, Fitzgerald, Trent Sherfield, KeeSean Johnson and Andy Isabella seem locked into spots, while Pharoh Cooper and Damiere Byrd are also in the mix.

The Cardinals have the first waiver claim and could look at available receivers after cuts. They also recently worked out veteran pass-catcher Michael Crabtree.

Andy Isabella Gets His Chance As Christian Kirk…

Devon Kennard Settles In With Cardinals After…

It doesn’t sound like Davante Adams is going to…