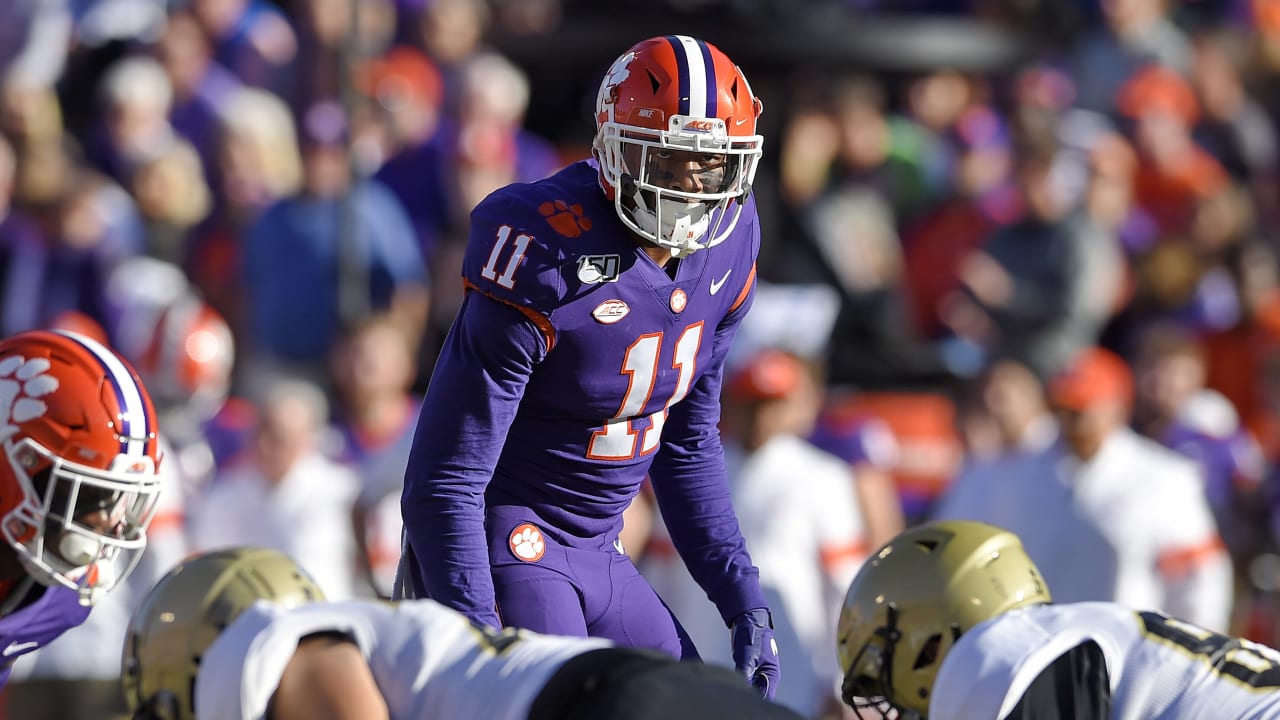 With July here and training camp scheduled to start soon, azcardinals.com will take a look at the Cardinals’ individual position groups during this quiet time in the NFL, and give our opinions about where the groups stand prior to camp. Here are the linebackers.

The Cardinals made great strides in improving the unit this offseason. Jones is already one of the best pass rushers in the game, and Kennard does represent an upgrade on the other side. Inside, Hicks played every snap last season in solid fashion, and now the Cards have both Campbell and Simmons to add to the mix. Simmons may be moved around at times, and who knows, maybe Hicks can have some plays off when DC Vance Joseph pairs Campbell and the rookie. Gardeck was a Pro Bowl alternate on special teams and has done well enough to stick around for that alone.

Reddick should be around in the final year of his rookie deal as the third pass rusher, but after trying to play the inside most of his career, he has to find his niche. Turner has been a solid special teams player and likely wouldn’t have far to go to stick for those reasons. Vallejo nearly made the team last year, and Weaver is a sixth-round pick who could be another Gardeck on special teams and has the football mentality coaches love.

The Cardinals are set on the inside, but if another pass rusher was available for depth – at the right price – it might be tempting for GM Steve Keim to make that move. The team had previously been linked to unsigned veteran Everson Griffen, but with Simmons now around with the ability to do multiple things, perhaps the Cards stand pat.

How To Watch Arizona Cardinals vs. New England…

Kyler Murray Will Play Against Patriots

Ravens Gathered For Walkthroughs On Monday,…