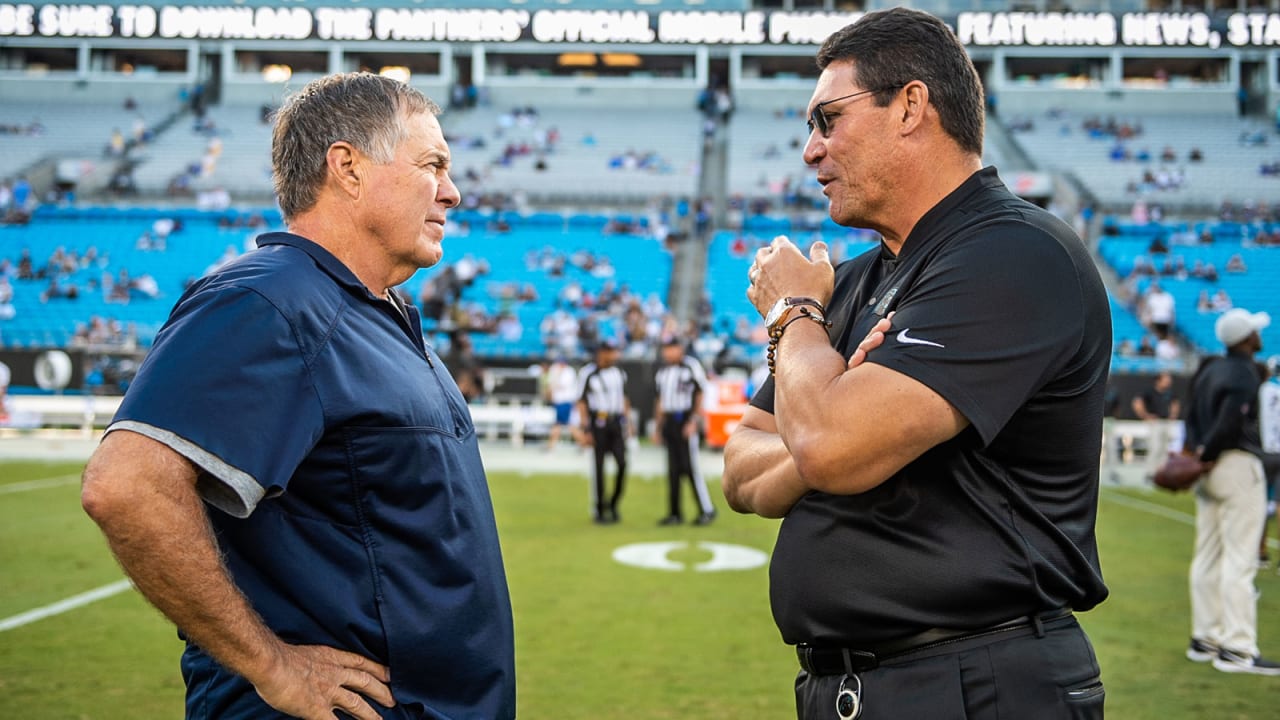 The Panthers exercised caution with Newton, running back Christian McCaffrey, linebacker Luke Kuechly and tight end Greg Olsen during the first two weeks of the preseason, opting to hold them out against Chicago and Buffalo.

But the third week is the dress rehearsal week, and it’s important for those guys to get at least a little bit of game action before the regular season kicks off.

And Rivera loves the fact that the game is against the defending champions. In fact, the Panthers and Patriots have squared off in the third week of the preseason five of the last six years.

“I like it just because it’s a measuring stick. Coach (Bill) Belichick, the way his teams play and prepare, they are going to test you,” Rivera said. “It’s an opportunity to truly gauge where we are and what we need to be better at.”

Panthers in the power rankings before Week 12

Inside Voices Recap: Flipping the Script

Panthers stay true to their “diet” against Detroit