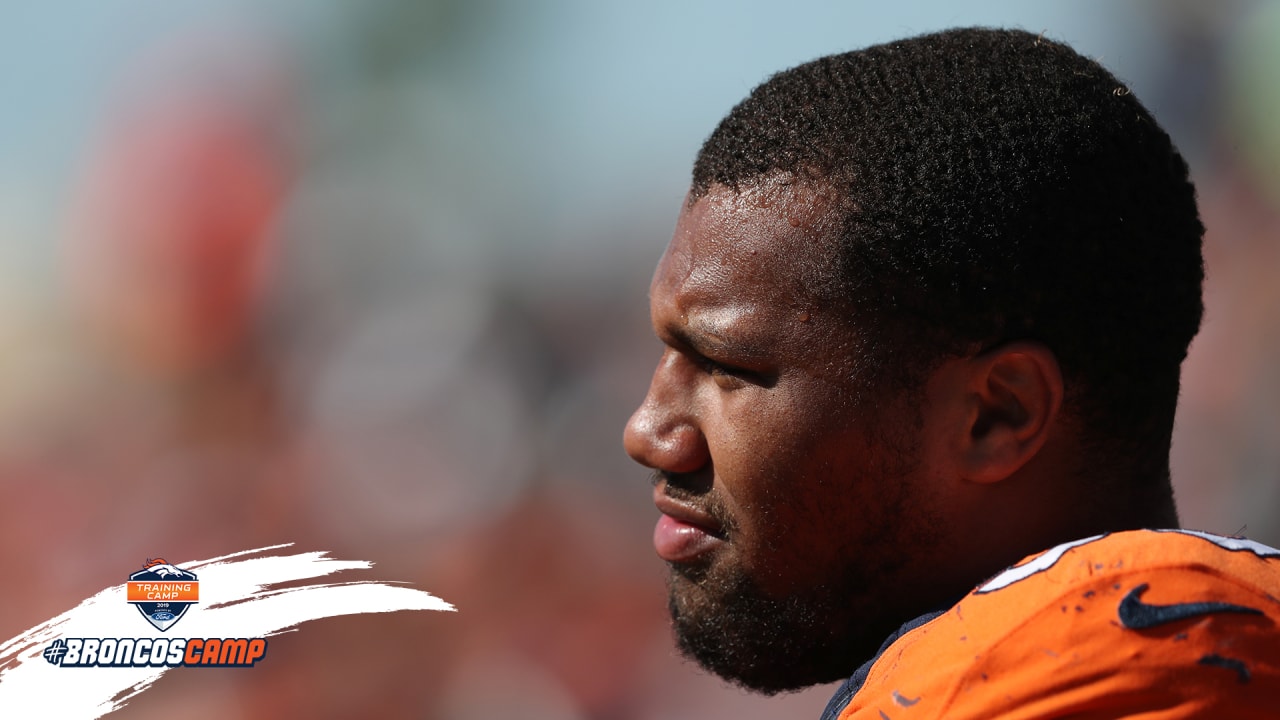 Broncos’ Bradley Chubb on brink of stardom — not that he cares (James Palmer, NFL.com)

Chubb is coming off a rookie season in which he finished with a remarkable 12 sacks — that’s 2.5 short of the rookie record set by Jevon Kearse in 1999, but still the most by a rookie since 2011, when Aldon Smith had 14 — while admittedly not being entirely comfortable with everything that comes with life as an NFL player. Even after being selected fifth overall in the 2018 NFL Draft and going on to have a season like that, Chubb is hardly a household name. Yet, he didn’t seem to care when I asked him about the lack of national attention he’s getting heading into his second season.

As a true freshman at Iowa in 2016, Noah Fant watched senior George Kittle. How he trained in the weight room. How he worked on his routes and run-game blocks. How he studied film. All of it.

Broncos, 49ers set to square off for 3 days of practices and preseason game (Mike Klis, 9News)

When it comes to deciding whether to play music during the Broncos-San Francisco 49ers’ joint practices, the two sides are going to compromise. And do it Vic Fangio’s way.

They are no longer kids trying to make good. They are no longer carrying helmets. And they are definitely no longer biting their tongues. A summer later, everything is different. Lindsay, Chubb and Sutton have emerged as leaders along with Von Miller and Emmanuel Sanders.