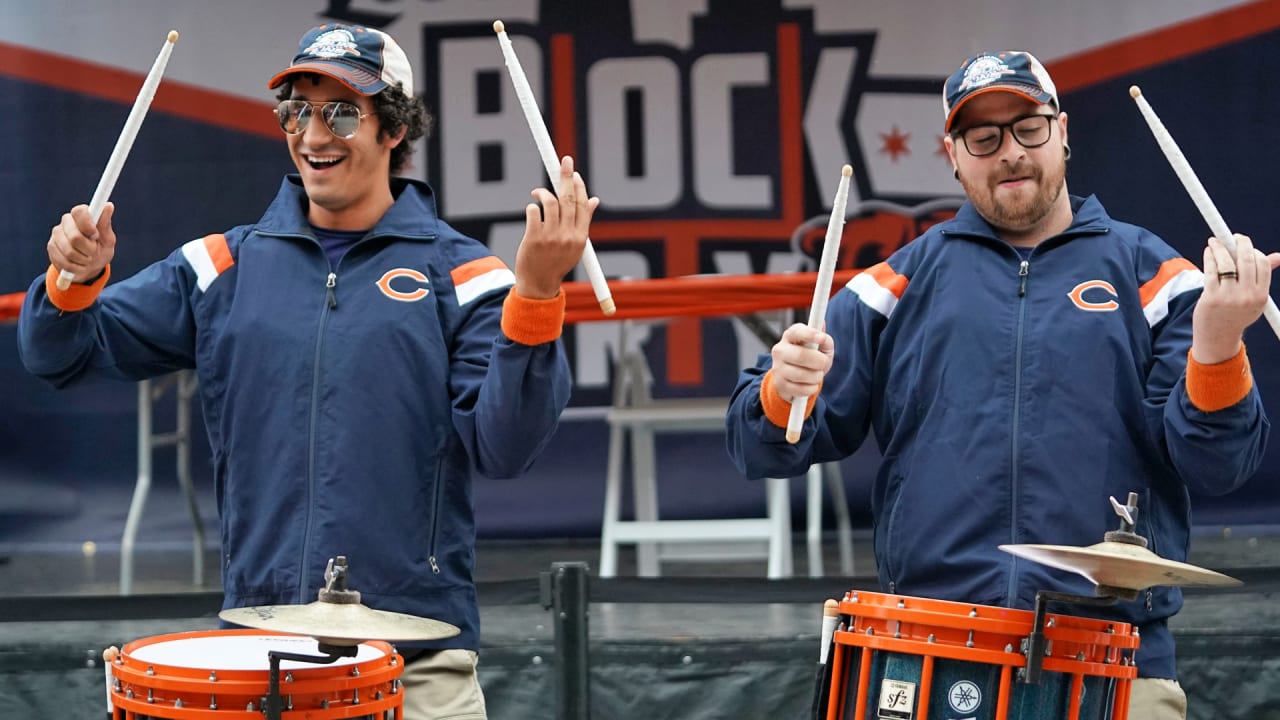 The Chicago Bears will hold the fourth annual Miller Lite Chicago Bears Block Party on Saturday, Aug. 31, in Logan Square to kick off the 2019 regular season. The free event will be held from noon-10 p.m. on Milwaukee Avenue between North Spaulding Avenue and North Kedzie Avenue.

How many yards will Chicago Bears QB Nick Foles…

Are the Bears legit? Can the Steelers keep this…

NFLPA calls for Giants to install natural grass at…