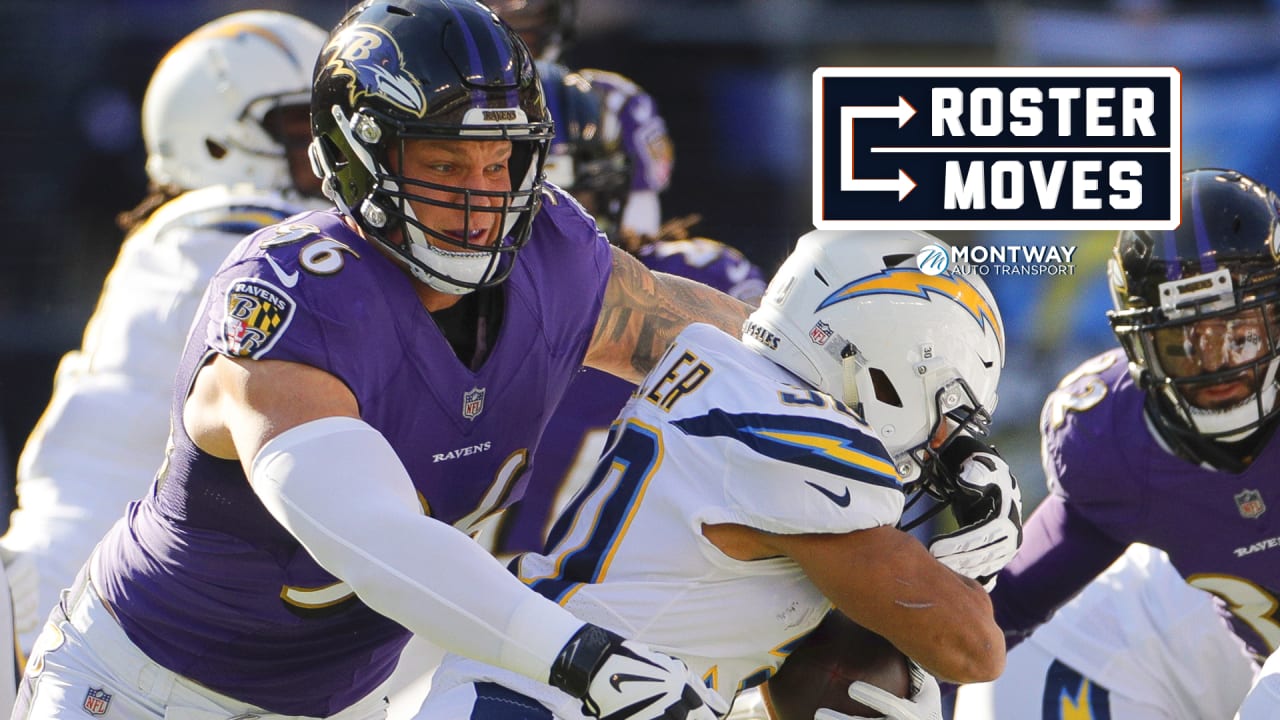 The 6-7, 300-pounder was selected by the Ravens in the fourth round of the 2014 draft out of Virginia. After missing his entire rookie season with a torn ACL, he sat out most of his second year with a torn biceps.

In his first NFL game on Nov. 30, 2015, Urban blocked a field-goal attempt that Ravens teammate Will Hill returned 64 yards as time expired to break a 27-27 tie and give Baltimore a 33-27 victory.

Urban started all 16 games for the Ravens last season. He signed with the Titans during the offseason and appeared in four games with them this year as a reserve before getting released earlier this week.

Cairo Santos is NFC special teams player of the…

Has NFL figured out how to beat Lamar Jackson and…