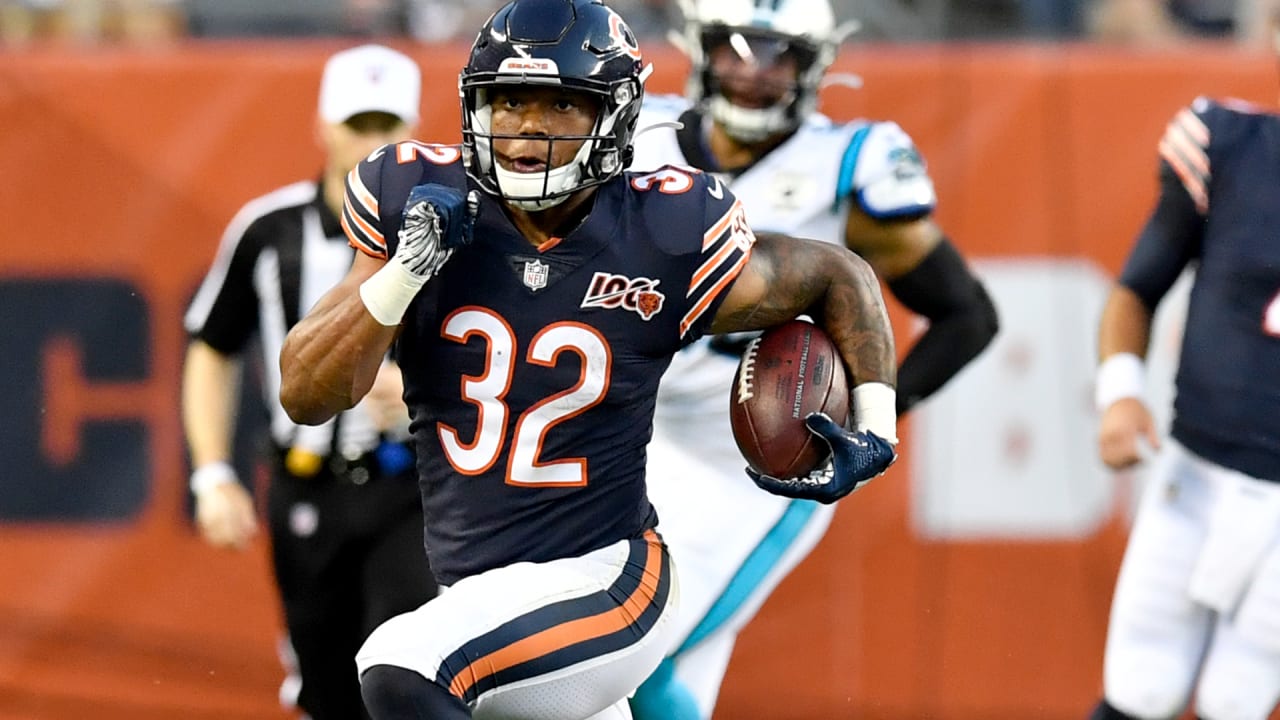 The Bears are ranked No. 7 in the NFL mid-preseason power ratings posted by writer Dan Hanzus on NFL.com this week.

“Bears coach Matt Nagy went Full McVay on us in Week 2 of the preseason,” Hanzus wrote, “holding rookie running back David Montgomery out of action after his eye-opening performance against the Panthers a week prior.

“Montgomery is likely to stay out of harm’s way until real football begins — and he’ll hardly be alone. The Bears held out 26 players that are either starters or key reserves against the Giants. However, the game did lead to a development at one key position. The Bears waived Elliott Fry on Sunday, leaving Eddy Pineiro as the only kicker remaining in one of the league’s most heavily scrutinized positional battles this summer.”

The Bears are ranked the highest of any NFC North team. The Vikings are 13th, the Packers are 15th and the Lions are 26th.

Bears participating in ‘My Cause My Cleats’

Whoever wins the NFC East deserves it