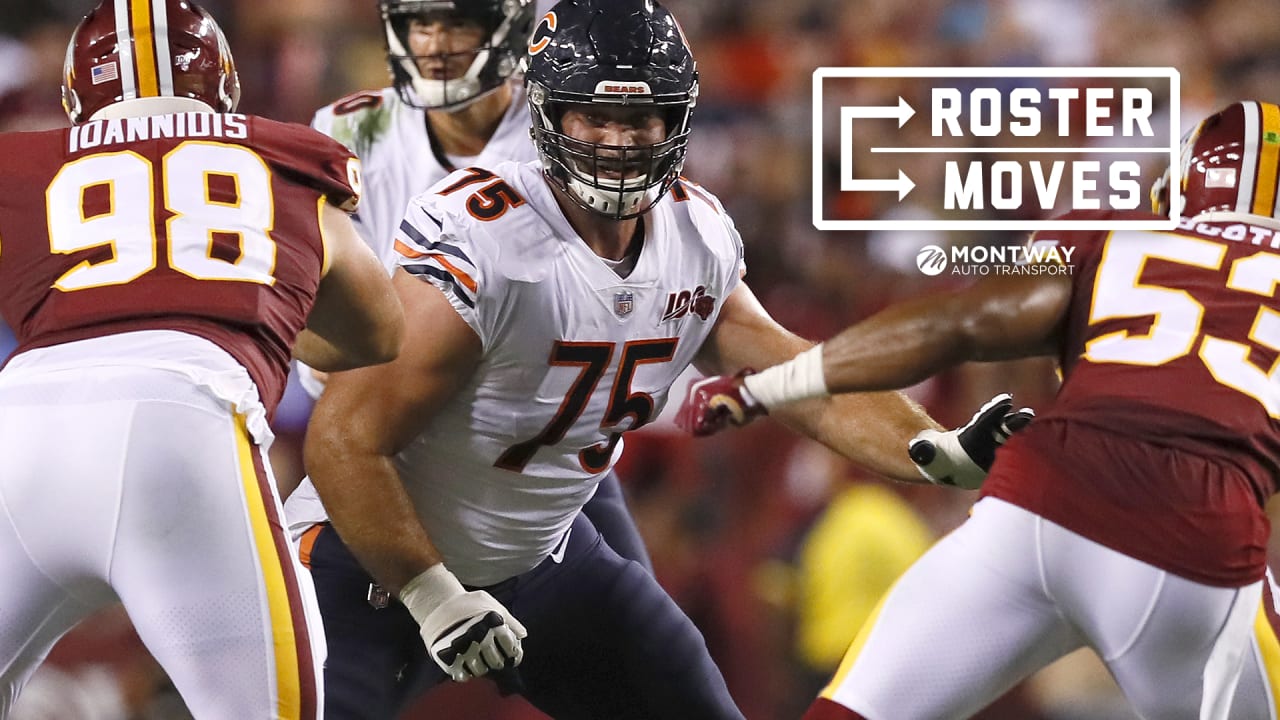 The Bears on Monday placed guard Kyle Long on injured reserve with a hip injury.

The seven-year veteran started each of the first three games this season, sat out a Week 4 win over the Vikings and then returned to play against the Raiders on Oakland.

Long started the first seven games in 2018 before injuring his foot Oct. 28 in a win over the Jets at Soldier Field. He missed eight contests before returning to start the Bears’ regular-season finale in Minnesota and the wild-card playoff loss to the Eagles.

In a corresponding move, the Bears have signed defensive lineman Abdullah Anderson to the active roster and added tight end Dax Raymond to the practice squad.