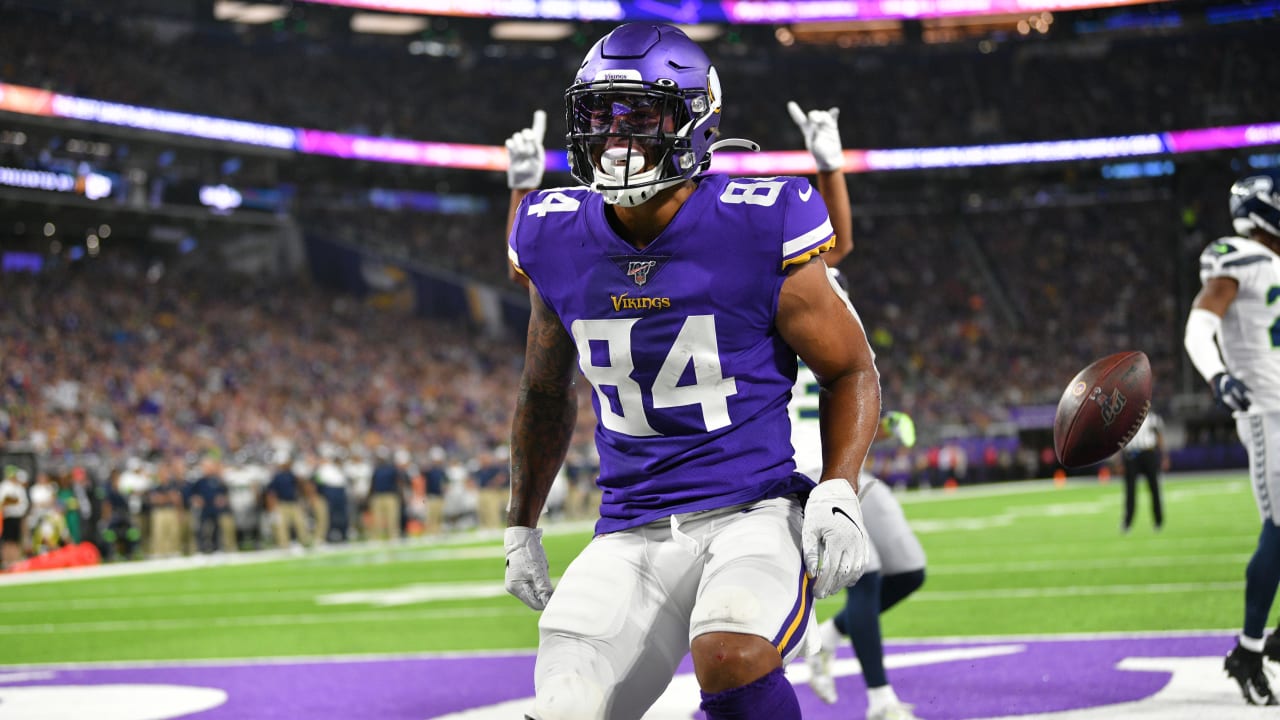 The top center in college football last year has stayed ahead of the curve in his transition to the NFL. Minnesota’s offensive line underwent a lot of changes on the interior, and Bradbury’s ability to execute the calls and manage the game are critical to the success of this unit.

Second-round pick Irv Smith, Jr., a tight end from Alabama, has also impressed early on, while the Vikings also like what they’ve seen from Boise State’s Alexander Mattison, a third-round pick.

Smith was the 50th overall pick, and Mattison was No. 102 off the board.

Tight end is rarely a plug-and-play position, but Smith has made early strides. He should impact the offense and is expected to be a big part of the passing game as a hybrid tight end/wide receiver.

The big-bodied, physical presence Mattison (5-11, 220 pounds) provides exactly what the Vikings were looking for to complement Dalvin Cook. He’s locked in as the No. 2 back and is showing signs that there will be little drop-off when he takes over for Cook in games.

Cronin wrote that guard Dru Samia, a fourth-round pick from Oklahoma, and fifth-round linebacker Cam Smith should provide depth on the roster in their rookie seasons.

Spielman took three players in the span of four picks in the sixth round, with Arkansas defensive tackle Armon Watts at No. 190, using the 191st pick on Wyoming safety Marcus Epps and then selecting Elon offensive tackle Olisaemeka Udoh at No. 193.

Minnesota also made four picks in the seventh round, starting with Texas cornerback Kris Boyd at No. 217. Oregon wide receiver Dillon Mitchell went 239th, and Colorado State wide receiver Bisi Johnson went at No. 247. The Vikings rounded out their class with Air Force long snapper Austin Cutting at pick No. 250.