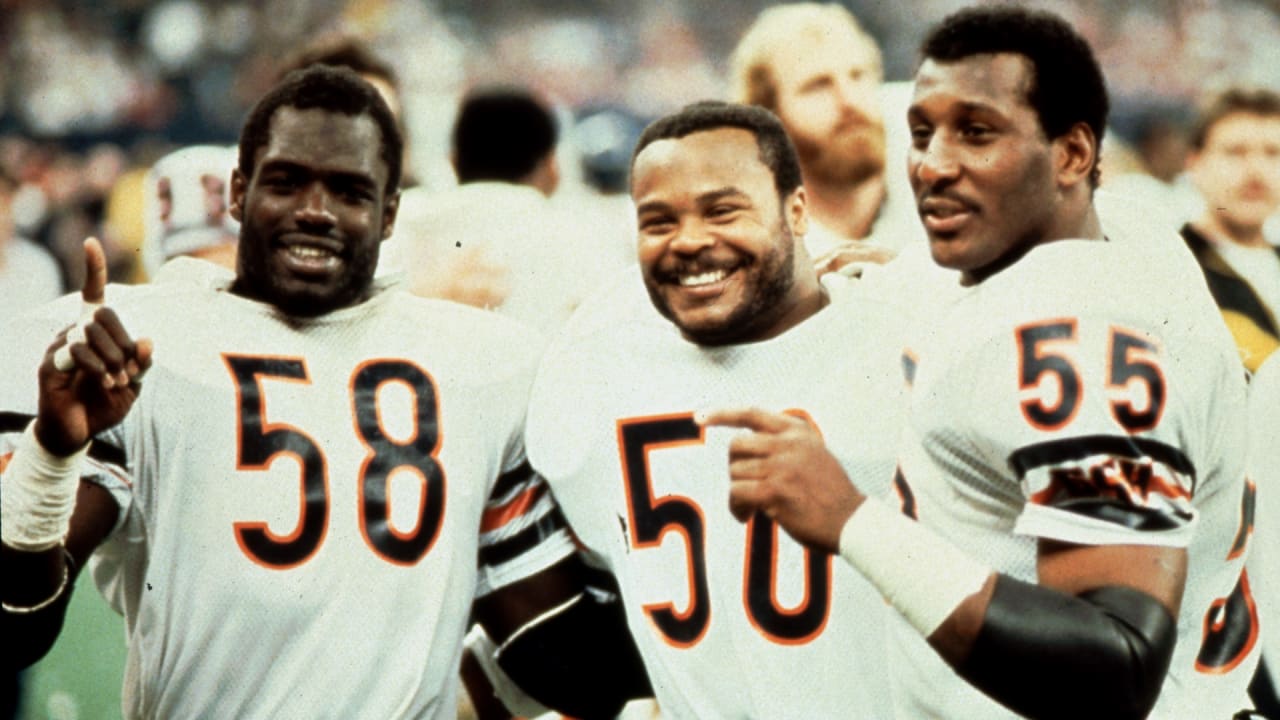 In ranking the 100 greatest teams in NFL history, USA Today’s Nate Davis has listed the 1985 Super Bowl XX champion Bears in the No. 1 spot.

“Dominance,” Davis wrote. “Their 15 regular-season wins came by an average of 18.1 points. The defense collected 64 sacks while allowing just 12.4 points a week. Chicago shut out the Giants and Rams in the NFC playoffs before that epic 46-10 Super Bowl dismantling of New England. All told, the Bears outscored their postseason opponents 91-10.”

The 1940 squad that thrashed the Redskins 73-0 in the NFL Championship Game in Washington is No. 33. The rout remains the most lopsided regular season or postseason contest in league history. It came exactly three weeks after the Monsters of the Midway had lost to the Redskins 7-3.

The 1941 Bears are ranked No. 36. That team beat the Packers 33-14 in the league’s first divisional playoff game before hammering the Giants 37-9 to win its second straight league championship.

The 1934 Bears are No. 50 in the list. That squad went 13-0 in the regular season before dropping the NFL title game to the Giants 30-13. In becoming the first NFL team to go unbeaten and untied in the regular season, the Bears outscored their opponents 286-86, an average of 15.4 points per game.

The 1963 Bears are ranked No. 65. That team, led by Hall of Fame tight end Mike Ditka and a dominant defense, defeated the Giants 14-10 in the NFL title game at frigid Wrigley Field.

Baker Mayfield and Kevin Stefanski must be a…