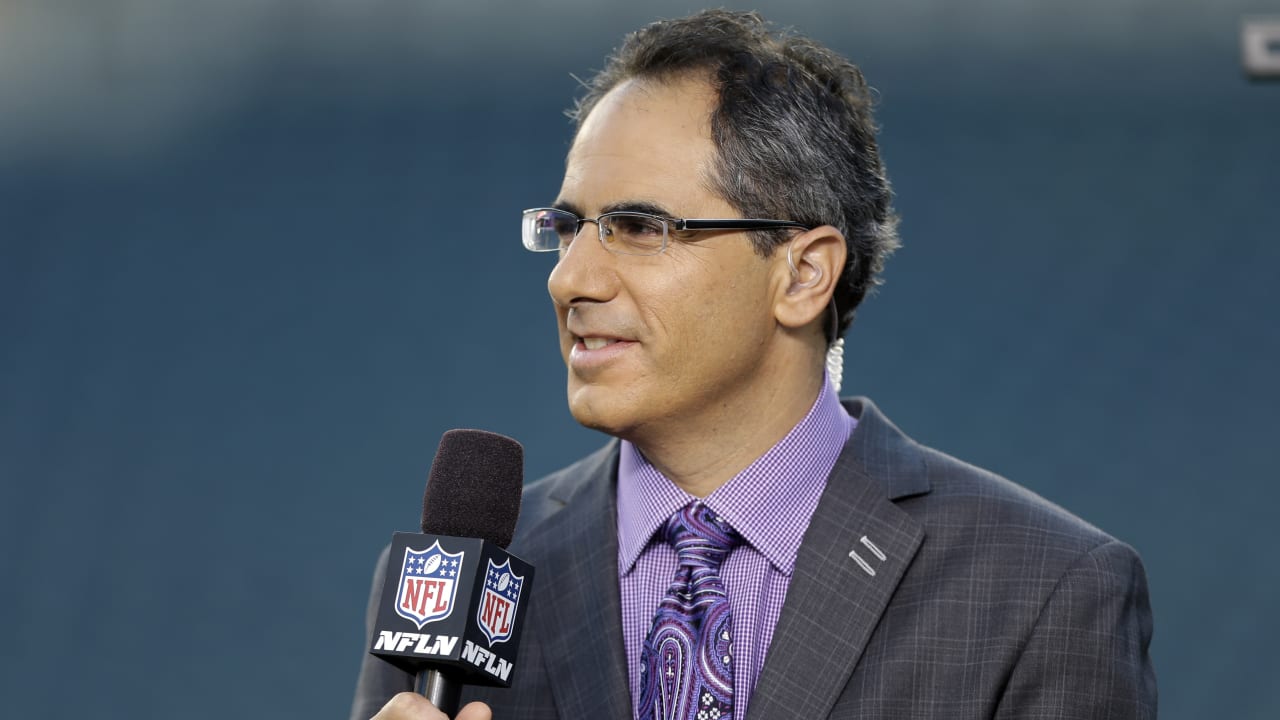 What are your thoughts on what the Colts did in free agency and the draft, and overall what they were able to do in the offseason?

Silver: “Well, I’ve gotta tell you; first of all, I was one of the people who was super skeptical about them going into last season. And the way they started, to me, kind of lined up with my sensibilities. And then, wow, covering that playoff game in Houston, even though I knew they were good, that was an eye-opener for me. They’re real good, and aligned in a way that they can stay good and get better. So, Colts fans should be super excited about the product. Obviously, No. 12’s (Andrew Luck‘s) shoulder needs to stay the way it is now, which is what everybody wants. It was interesting to me; the conventional wisdom was kind of, “OK, they’ve got all this cap room, and they’re good already. So, now they can just go load up and make a splash,” and they really showed a lot of restraint that way. I’m not a talent evaluator, so I can’t tell you whether they missed out on some things or whether that’s the right path, but I admire the fact that they stuck with that philosophy. Obviously Chris Ballard’s draft the previous year was immediately really, really good and in an illuminated way, so there’s a lot of reason to believe he knows what he’s doing and that it’s a smart path that they’re taking. The good news for Colts fans is that they continue to have a lot of maneuverability and a lot of cap space for the coming years and we’re not just talking about them being good in 2019.”

With the Andrew Luck shoulder injury out of the way, what’s the biggest thing to look for in this team right now?

Silver: “I just think kind of getting into a consistent zone where they don’t have those rough patches. Obviously they really only had two rough patches — one at the beginning, and one at the very end in Kansas City, which made a lot of teams look out of sorts with what they had going. I think if they just want to get to that point where they’re consistently at that high, high level. You know, the NFL is brutal; you can win a lot of close games one year, come back and believe — maybe rightfully — that you’re a better team, but this time a couple of bounces don’t go your way, or a couple injuries derail you and you have a worse record. I think Frank Reich will do a really, really good job of driving that home, that don’t take it for granted that you’re just gonna pick up where you were last year; you have to grind your way back to that point, too. And I kinda like the swag, honestly. Andrew’s never gonna be a guy that struts around, but hearing T.Y. Hilton say those things coming in, knowing that they have guys like Darius Leonard who aren’t afraid to throw themselves out there. I think they have a nice mix of being grounded, but also not being afraid to dream big.”

They’re a popular pick to go far this year. What makes them a contender?

Silver: “It starts with the quarterback. Andrew’s obviously a guy who, when he’s right, is very, very elite and makes the people around him better, too, and is also very smart about how he presides over Frank’s very, very good scheme. So, that’s exciting. I think they have reason to believe that they’ve gotten some more help for T.Y. Hilton in terms of having complementary targets. They were able to run the ball pretty successfully with Marlon Mack, and it looked like they have some options there. I think the defense, theoretically, has been fortified, too. So, all that is good, and honestly, the Quenton Nelsons and Darius Leonards of the world should be better in Year 2, which is kind of scary because they were really, really good in Year 1.”

Everyone knows the Colts’ best players, but who is someone that people need to be paying more attention to in 2019?

Silver: “That’s a great question. I’m watching them practice for the first time, so I’m kind of trying to see who jumps out at me. They didn’t have an elite pass rush last year and they still managed to get it done defensively. So, everyone knows Justin Houston, obviously; I’m wondering if anybody else is gonna kinda flash in terms of coming off the edge and being a consistent pass rusher. I’m not well versed in the Colts yet enough to understand who that is, but that’s what I’m looking for out here.”

After a strong NFL debut, the Colts could turn to…

Browns Get 3 Starting Defenders Back On Practice…